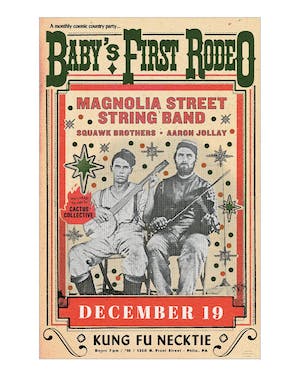 Magnolia Street String Band started in 2013 as an informal project among some friends, meeting and picking in Highland Park, NJ. Originally there was a cellist. And no banjo. In the summer of 2013, they stumbled into a booking for a local festival gig opening for Tony Trischka. To get ready for the performance, the band invited Paul Prestopino (illustrious backing player for Peter, Paul and Mary, The Chad Mitchell Trio and many others) to join their ranks. A couple months later, they added veteran NYC musician and master of all things stringed, Bobby Baxmeyer. The new members, along with the original core of Matthew Backes and Sheila Shukla, played their first gig in March 2014. Most recently, renowned Philly-area bassist, Ron Greenstein (Lewis Brothers, Skookil Express, Travis Wetzel Trio), joined the group, bringing rock solid, driving rhythm. Since 2014 the band has played over sixty shows to ever larger and more appreciative audiences. They have played festival stages, state fairs, hootenannies, honky tonks, and more refined events as well. Their music is grounded in traditional bluegrass with some folk, country, and old-time elements mixed in. The band’s sound often features three- (and sometimes four-) part harmonies and hot instrumentals. Overall, their take on bluegrass feels old but relevant, traditional but personal, and well crafted but soulful and direct. 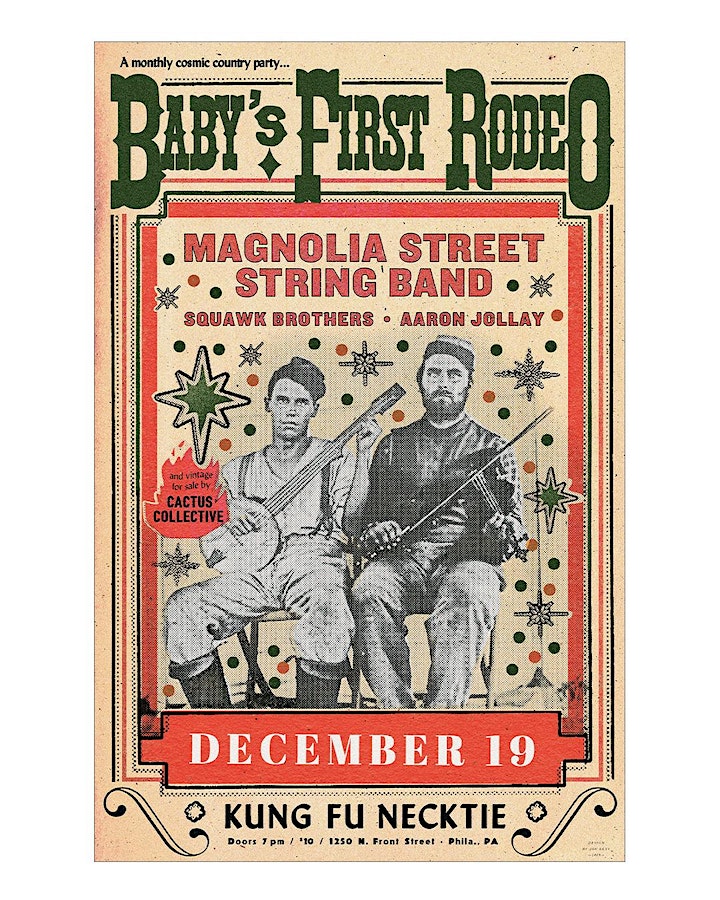