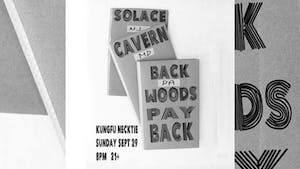 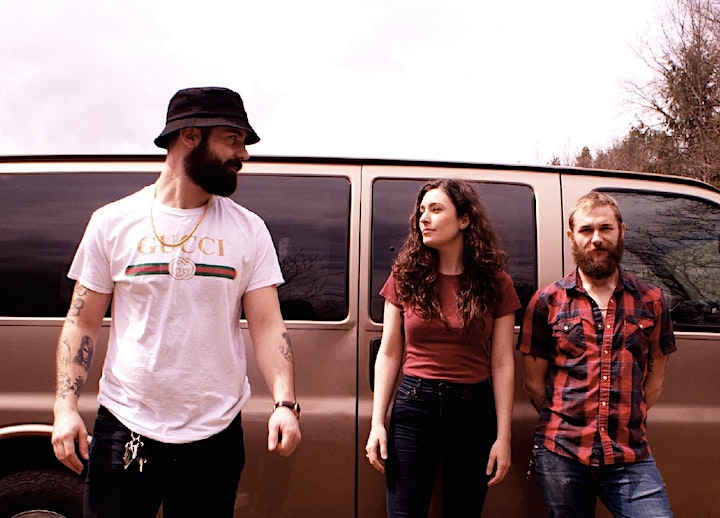 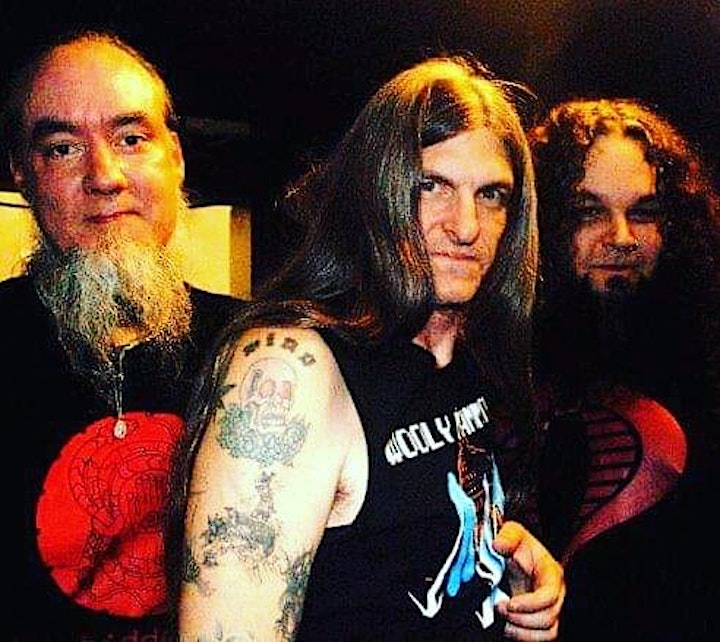 Formed in 1996 by the remaining members of Atlantic Records artist Godspeed, Solace is most well known in the stoner rock genre, but as guitarist and founding member Tommy Southard has said "We're not a stoner band, we're a rock 'n' roll band—a hard rock band, a metal band." This idea was reaffirmed by iTunes.com in 2010 when they voted the band's third studio album A.D. "2010 Metal Album of the Year". However, their live performances at Stoner Rock festivals such as America's Emissions from the Monolith and Europe's Roadburn Festival, have rooted them just as deeply in that genre.