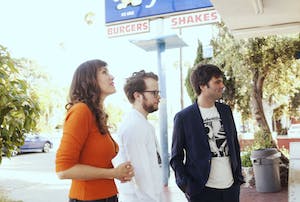 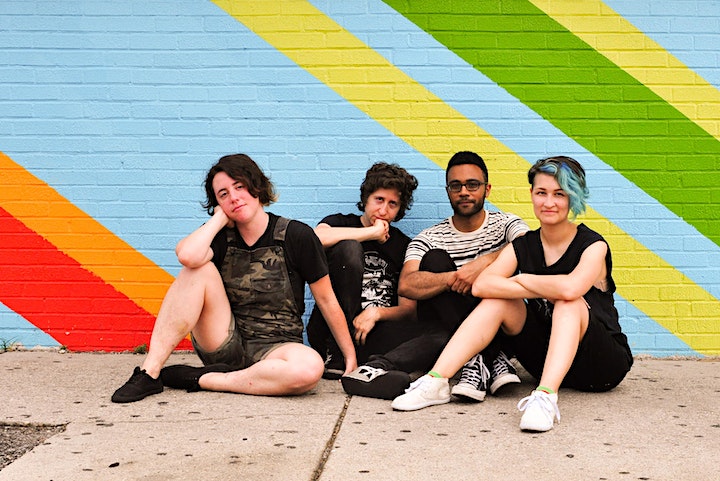 Bad Moves is four friends making upbeat power-pop about anxiety and identity. After years knocking around the Washington, D.C. punk scene in bands of their own, guitarists Katie Park and David Combs, bassist Emma Cleveland and drummer Daoud Tyler-Ameen began playing together in 2015, with a few goals in mind: Songwriting would be collaborative, singing would be everyone's job and arrangements would be generously staggered, blending voices and ideas to avoid centering any one member. 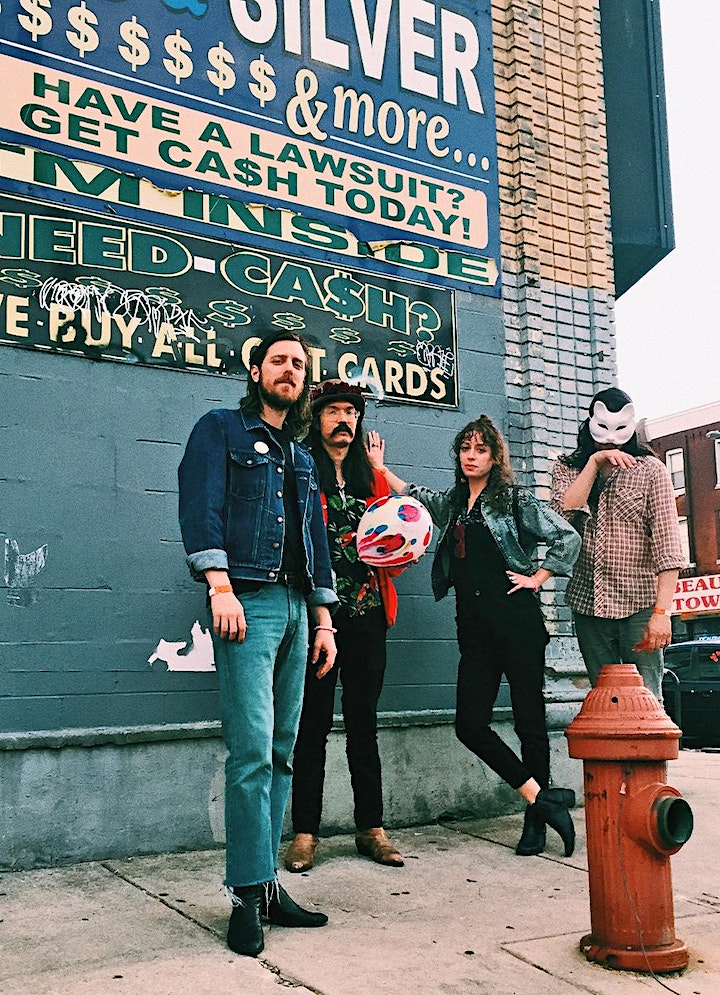