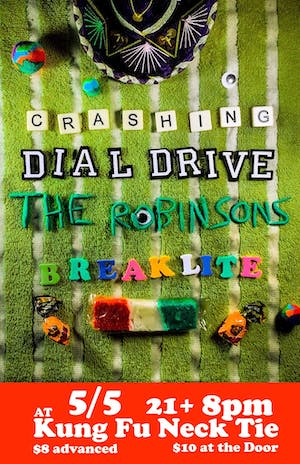 Pop and Heartland Punk from the suburbs of Philadelphia

Formed in the Summer of 2016, Dial Drive is a Punk/Pop Punk band based out of Orlando, FL. They've self released two EP's before signing to A Jam Records to release their debut full length "Wasted Time" which charted at #7 on Billboards South Eastern chart. The band continues to tour throughout the United States, and there's no sings of slowing down.

We like to have some fun. Let us jam in your basement. We like lots of Yuengling and playing some music. I say again let us play your basement. I swear its a good time. We encourage nudity. Scratch that, we welcome it with open arms. Don't be swayed by Jordan’s boyish charm and Luizel Philepeepee’s soft exterior, they tend to let loose when you talking a couple knuckles deep if you're dropping what I'm picking up. We play punk music also! 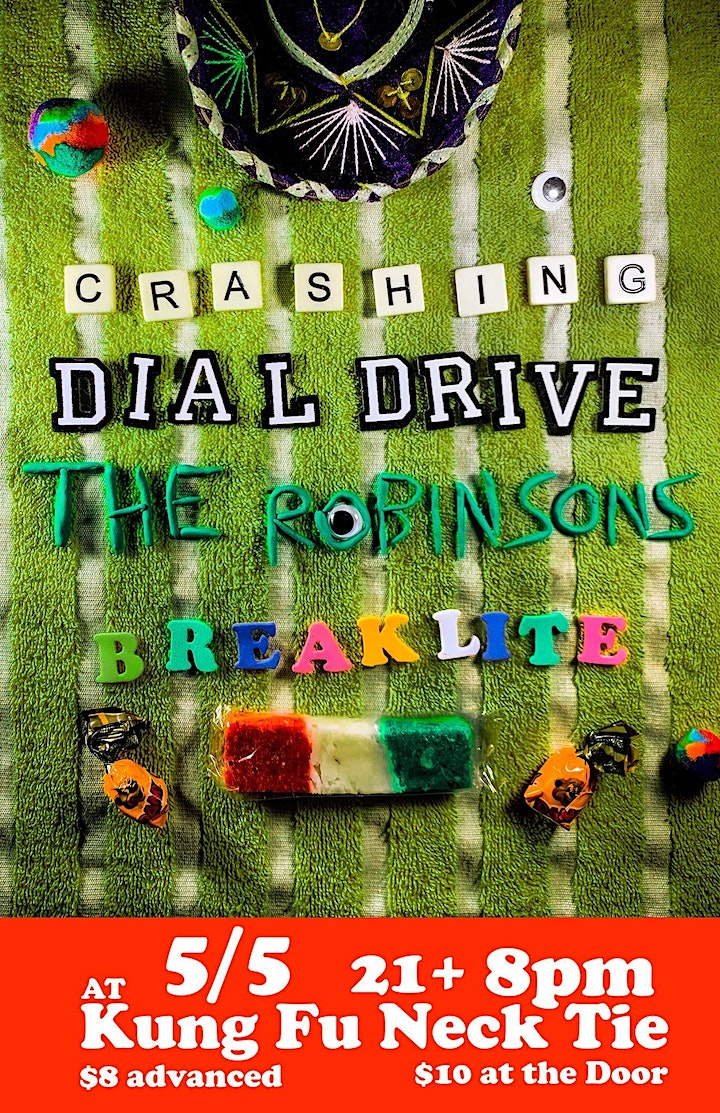