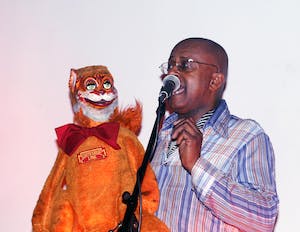 The galaxy's most unique entertainer, David Liebe Hart, brings his music/puppets/storytelling extravaganza to you! Prepare to be amazed, surprised and confused! You won't know whether to laugh, groan, cry or cheer! Every show is one-of-a-kind, unpredictable, hilarious and confounding!

Best known for his roles on Adult Swim's Tim & Eric Awesome Show Great Job!, David Liebe Hart is an outsider musician, actor and painter. A true original, he has communicated with extra-terrestrials, owns a large collection of puppets, and is obsessed with trains. Along with world-class backing musician, Jonah Th' Mole" Mociun, David puts on a show guaranteed to wow old fans and new ones alike, performing bizarre songs along with puppets, projected video accompaniment, oddly endearing stories, crowd interaction and surprises. 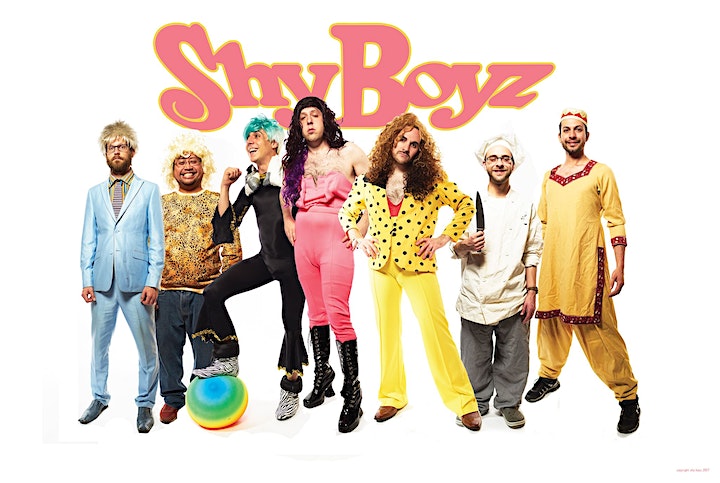 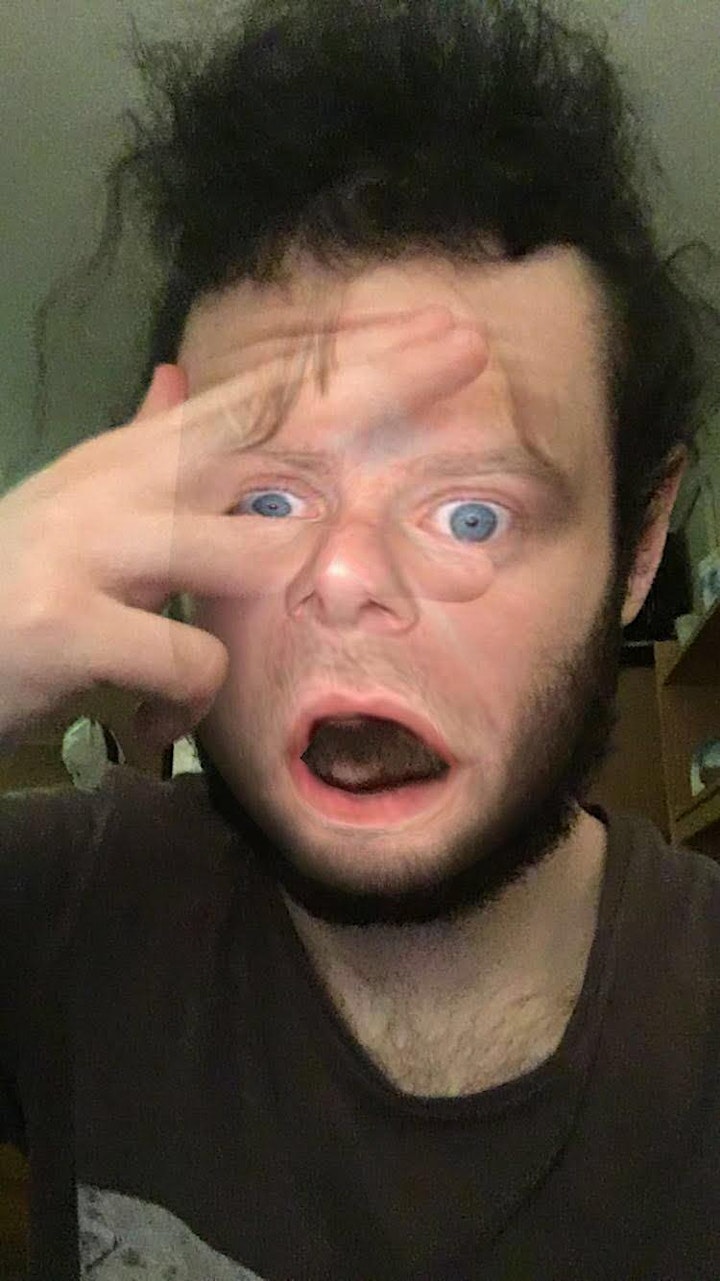 This happy little music man wants to party with everyone! Get ready for a fun show full of music songs, loud sounds, and even some light conversation.