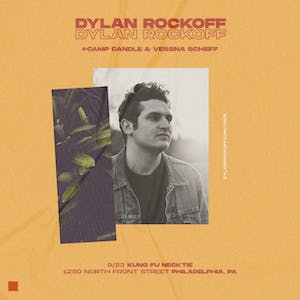 Pop-Hop-Singer-Songwriter. Dreamt in Williamsport, PA. Made in Nashville, TN.

Camp Candle’s music arrives on gossamer wings, riding impeccable waves of warm bass and pulsating, nearly industrial drums that beat out rhythms reverberating into the wired, airless Philadelphia streets, the band’s minimal set-up belying the hidden, sun-kissed intensity they possess. Like a lost 4AD basement demo-tape filtered, remixed and deconstructed through original Chicago house music, Detroit techno, and Philly soul, Camp Candle’s got a sound perfectly built on the city’s roaring ambiance of four-wheel dirt bikes, constant jack-hammering from construction, and the melange of both emergency sirens and Public Enemy oscillating from passing vehicles. It’s a trip; the band-- wildly imaginative and irreverently reverent producer, programmer, and synth player Mark Cave aka Nu Ra and visionary lyricist and vocalist Briana Hetepsa Mills-Walker, the two longtime, cosmically bonded friends and collaborators-- don’t just perform, they float across stages with a delicate magic on their minds, a magic they use as talisman, as ritual, as praxis. - Alex Smith

“This artistic, curly-haired Philadelphian uses her ukulele and her gentle voice as vessels for her poignant songs, the effect of which is like sinking slowly into an old hammock–endlessly inviting, but move too fast and the magic might break around you. The chanteuse is expanding both her reach and her repertoire... The point is this–if you’re looking for new creative energies to celebrate, it would be hard to do better than Vessna Scheff.”

— Why Aren’t You Listening To: Vessna Scheff // Breanna Perry” 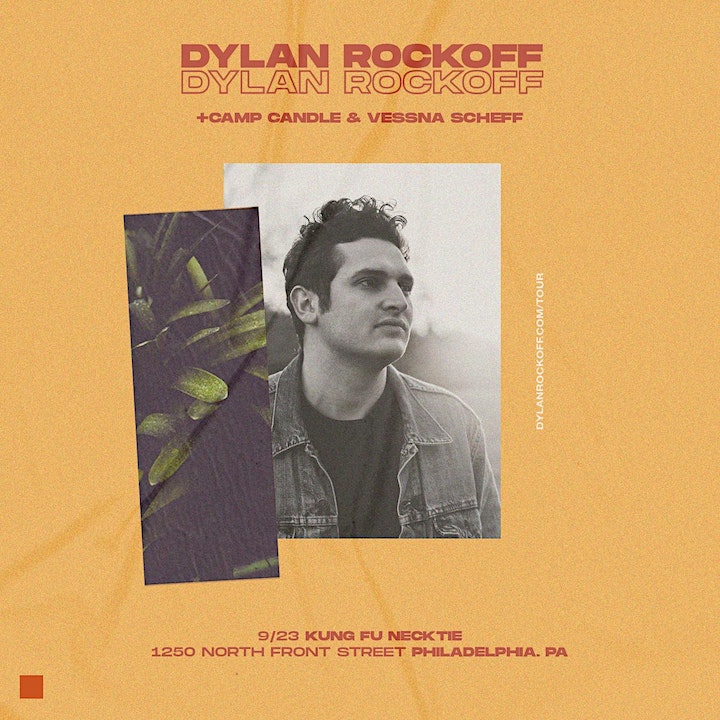