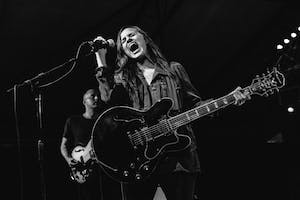 Emily Wolfe, a self-taught guitar player starting at the age of 5, has honed her craft over the past 22 years and continues to take her playing to the next level. After self-releasing her EP "Roulette" in 2014 followed by single "Atta Blues" in 2016, Emily used 2017 and 2018 to strategize and write new music. She released a debut self-titled, full-length album in February 2019.

Wolfe has been described as a sonic merging of PJ Harvey and Jack White and is guaranteed to not disappoint early fans who are already along for the ride to greatness. Featured by the Wall Street Journal, MTV, NPR, and American Songwriter, Emily Wolfe is definitely one to watch. 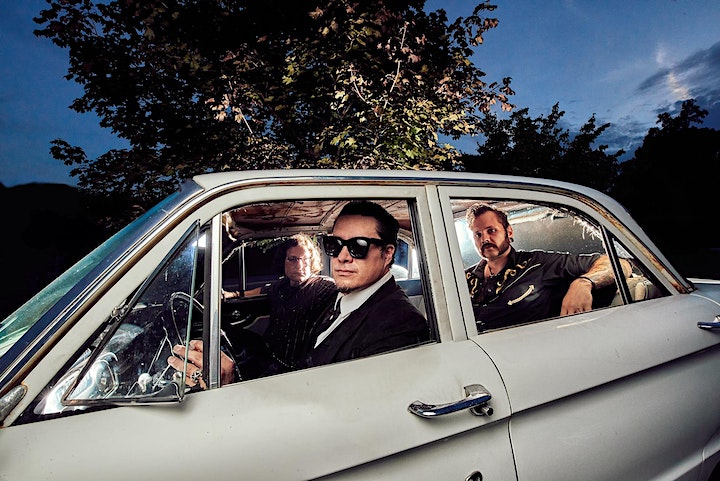 Sean K. Preston & The Loaded Pistols is an internationally touring band from Baltimore, MD. Recently signed to Rusty Knuckles, their new album “Forgive” was released in November 2018. Currently, the group is touring the country to share stories told in the tongue of Americana, Punk Blues, Mountain Gospel and Rock'n'Roll.

The music of Sean K. Preston draws heavily on the influences of the classic heartbroken sounds of Country & Western music from the 40’s through the 70’s, the honesty of the Blues by the likes of Robert Johnson and John Lee Hooker, the bombast of 50’s Rock’n’Roll, the lyrical sophistication of musical poets like Leonard Cohen, Bob Dylan and Nick Cave, the raw energy of Punk, and the spirituality of Mountain Gospel. His own songs range from delicate laments and lullabies to fiery sermons and confessions.