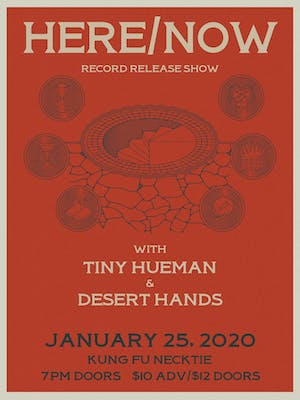 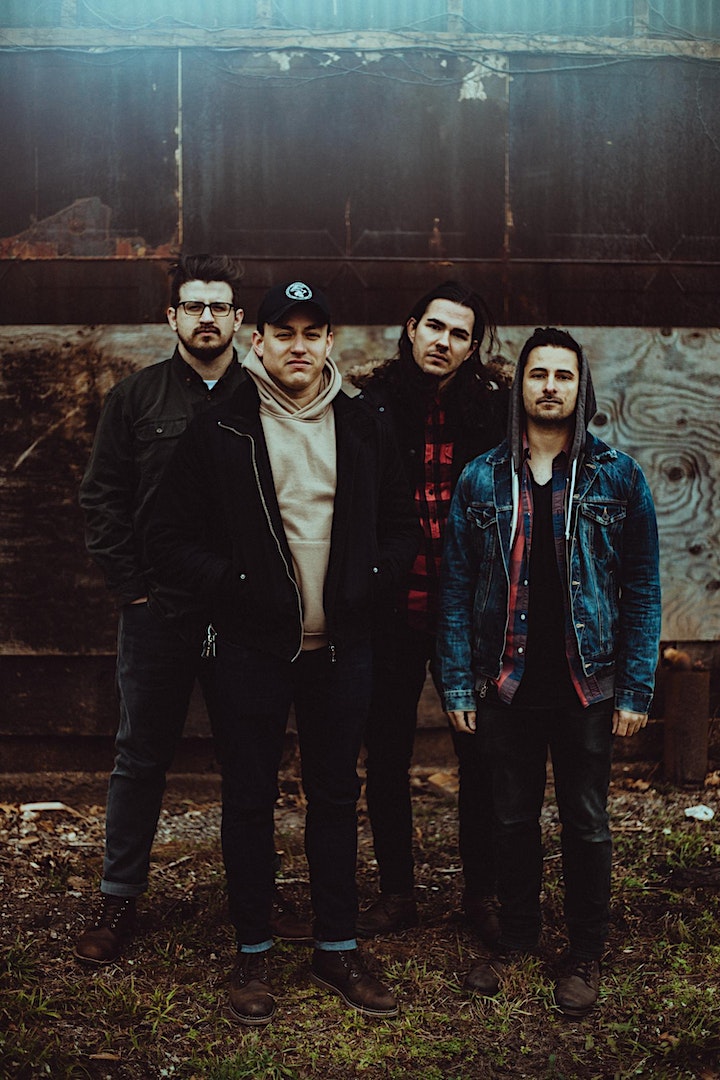 Feel. That’s the mantra for Philadelphia based post-hardcore band Here/Now. Deep rooted in the belief that music should provoke you, this four piece thrives in the discourse between speaker and listener. The Band is celebrating the release of their second album Dilate, a fiery introspective full length covering life, death, and the space between. 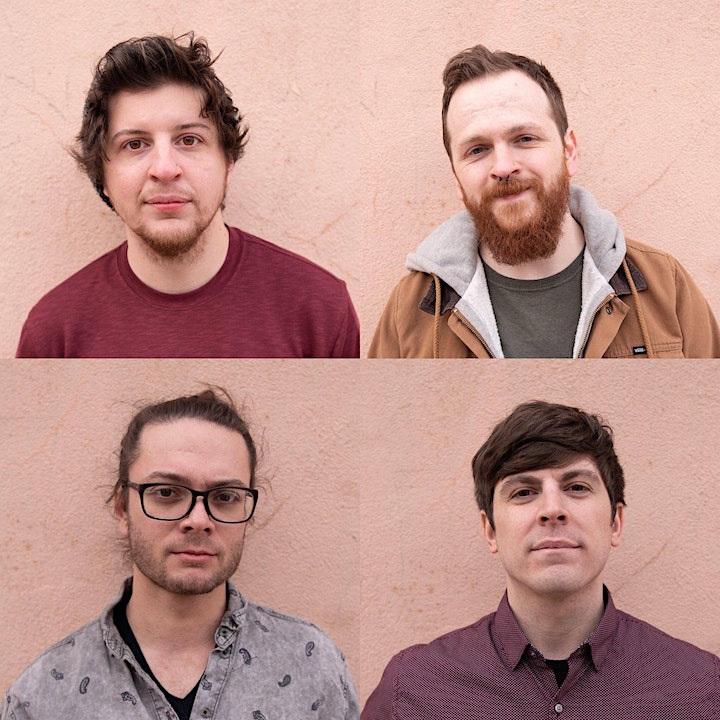 Tiny Hueman is a five piece indie rock band from Philadelphia, PA. The group was initially formed in December, 2016 by Dustin Miller and Richie Hollahan, while the two began writing music in Hollahan’s basement during the cold winter months. After self-recording and releasing their demo ‘Growing Bones’, Miller and Hollahan quickly realized they had something special going, and decided to book time at the Headroom Studios in Philadelphia (Hop Along, Kississippi, The Districts). After writing five songs, they enlisted Dustin’s cousin Kevin to play drums on what would become their studio debut ‘Shallow’. The band performed on Philly’s largest FM alt-rock station, Radio 104.5 on the day of Shallow’s release, and has continually played the north east (Philly, Brooklyn) to packed crowds. In June 2017, the band officially added three new members - Kevin Miller, Vinny Vaccaro, and Josh Halberstadt to solidify their lineup. 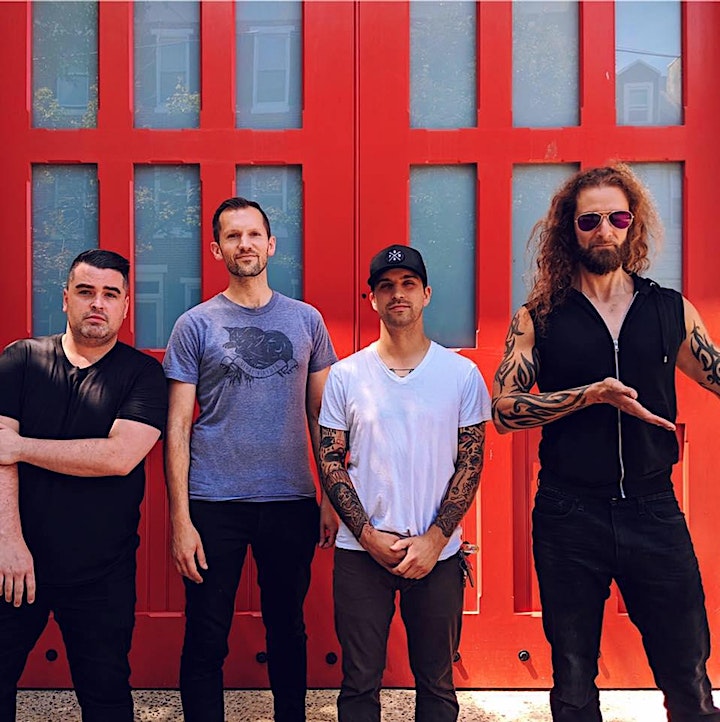