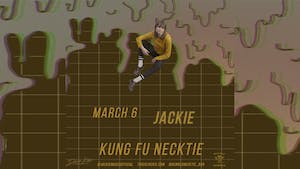 Before you ask, jackie is not a rock band. Or a pop band. Or one of those alt-indie darlings that you just know has been packaged for FROSH week. If you must put them in a box, it’s best you just call jackie a black sheep.

jackie rises from the ashes of The Mohrs (you may have seen them share stages with the likes of Soundgarden, Jane’s Addiction and The Glorious Sons. Originally from Winnipeg, Mohr and Girardin have been playing together since they were teenagers. Moving to Toronto in 2012, the pair eventually hooked up with Trefler and released their debut rock album on Light Organ before renaming. “We changed our sound on this new EP, replacing bass with analog synth, and went back to having just us three as the core of the project,” Mohr explains. “After a few year hiatus we’ve come back as ‘jackie’. More aware of where we want to take our place in music. 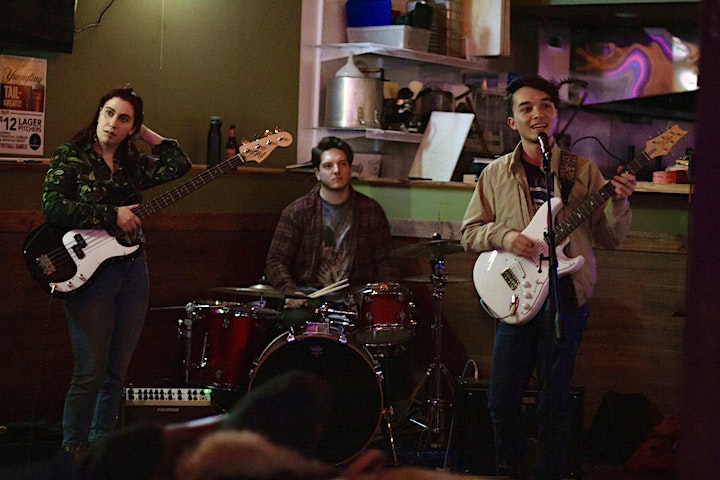 “Romaine the Child, a versatile rock band formed in Philadelphia in 2020, aims to blend the old and the new through delicious melodies and instrumentation. They encourage listeners to not take things too seriously in life, as we are all truly winging it as we go!” 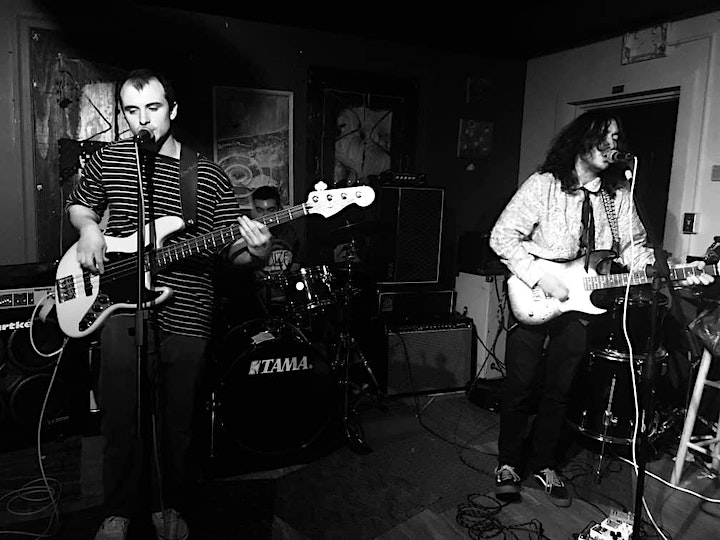 Initiates bring their diverse musical backgrounds and interests together to create music that constantly contradicts itself: Heavy yet mellow, catchy yet gritty. The product is a sound that is both familiar and unique.