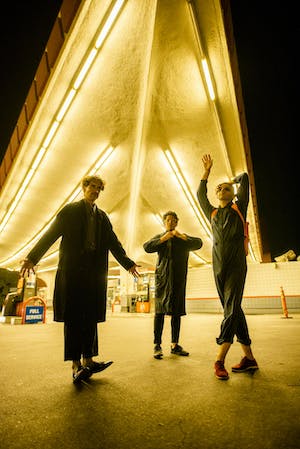 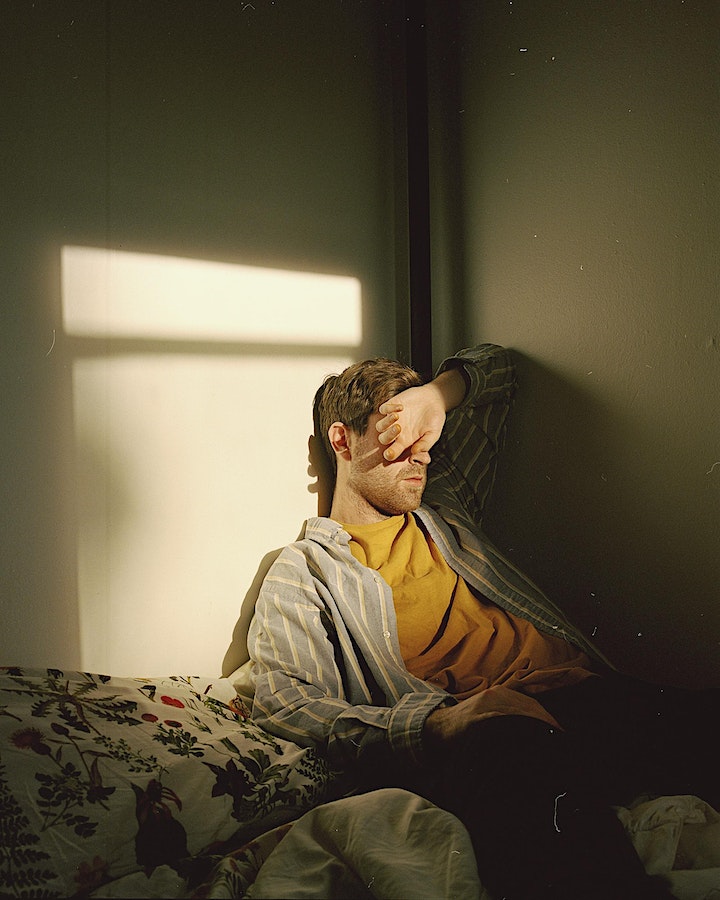 Charley Coin is a singer/songwriter/producer from Philadelphia. His electric guitar and crooning-laden alt-pop and rock evokes all the emotions you forgot you had. Writing songs since the age of 14, and producing shortly after, he's amassed a palette of songwriting and recording that can transport the listener to practically any place and time in the history of music. His upcoming EP, "Pumpkin" is set to be released on April 20th, this year. 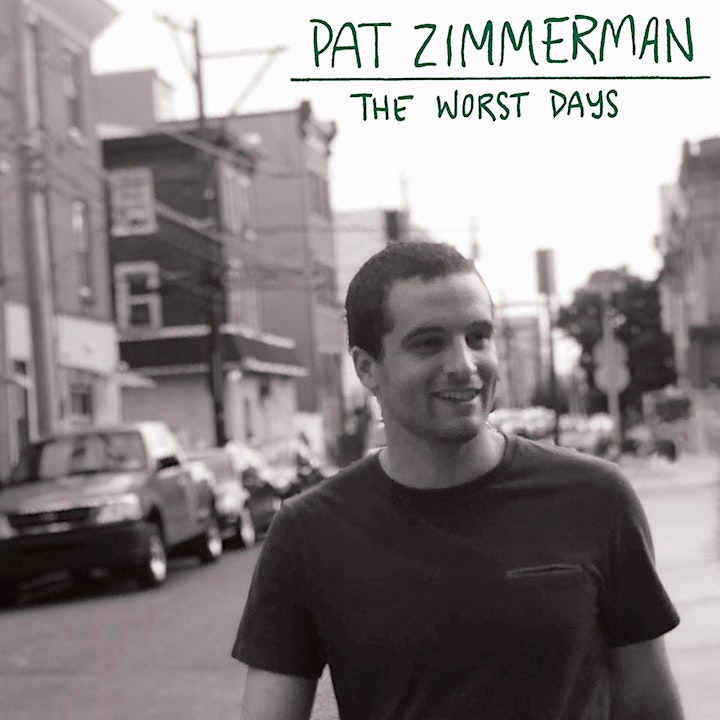