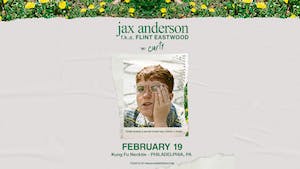 Jax Anderson (previously known as “Flint Eastwood”) is an alt-pop artist from Detroit, Michigan who has built an international audience by writing great songs and touring with the tireless work ethic that her city is famous for. She is known for her unapologetic fierceness as much as her kindness and smile. She champions authenticity in a world filled with fake news, and plants seeds of empathy in a world that constantly tries to separate us. She exemplifies strong female leadership in a world that still struggles to accept female leaders, and she believes that hope and love are the only way to combat widespread cynicism and hate. She’s a consummate creative who does her own photography, videography, and wardrobe, and every aspect of her brand is imbued with a clear sense of direction across these disciplines. She’s really a boss bitch. 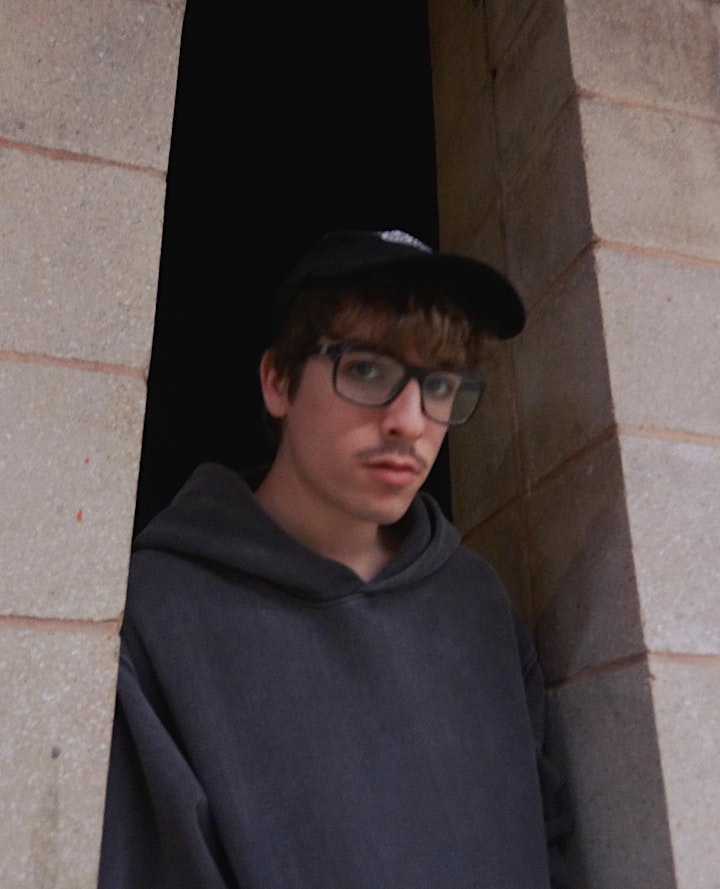 Curty, the solo-project of Philadelphia based musician Curtis McDevitt, is a reflection of the past four years in his own personal nightmare. The project strays away from his involvement in New Jersey hardcore projects Booth and Dungeon Crawler; Curty fuses idiosyncratic sounds that are reminiscent of production comparable to established acts such as BROCKHAMPTON and Corbin, nestled with a twisted, horror-grotesque influence in the outlerlayer of his discography. The concept of Curty had only established earlier this year, with his breakthrough collaboration “Internet” featuring Chris Moon and Fatbackbastard. The TRANSYLDELPHIA EP - a cathartic five-track project that launches Curty towards a similar path under the reign of Clams Casino and Bon Iver, showcases a promising up-and-coming artist who clearly defines what the Philadelphia music scene has to offer.