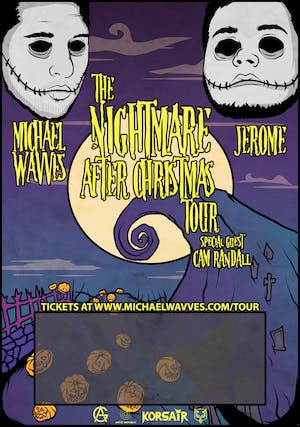 Bradley “Jerome” Bison was born in Chicago, Illinois. At a young age, Jerome relocated to Warner Robins, Georgia and found his passion for music and began creating his own. When he was still in high school, he released his first breakout single, “Play This At Your Party”. He continued to release music at a steady rate and consistently put out content to his fans. Now at 22 years old, Jerome has reached over seventeen million Spotify streams and has reached fans in over 30 countries throughout the world. Jerome plans to continue creating a diverse catalog of music, ranging from smooth, laid-back R&B records to hard hitting rap records. 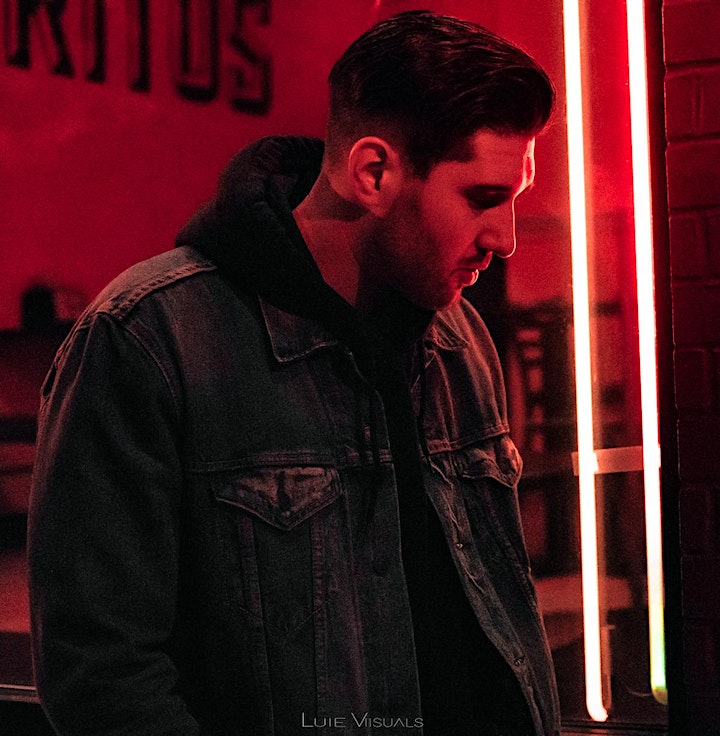 "Michael Wavves pushes the boundaries of hip-hop music forward, creating an exciting new blend that is as emotionally potent as it is commercially appealing." 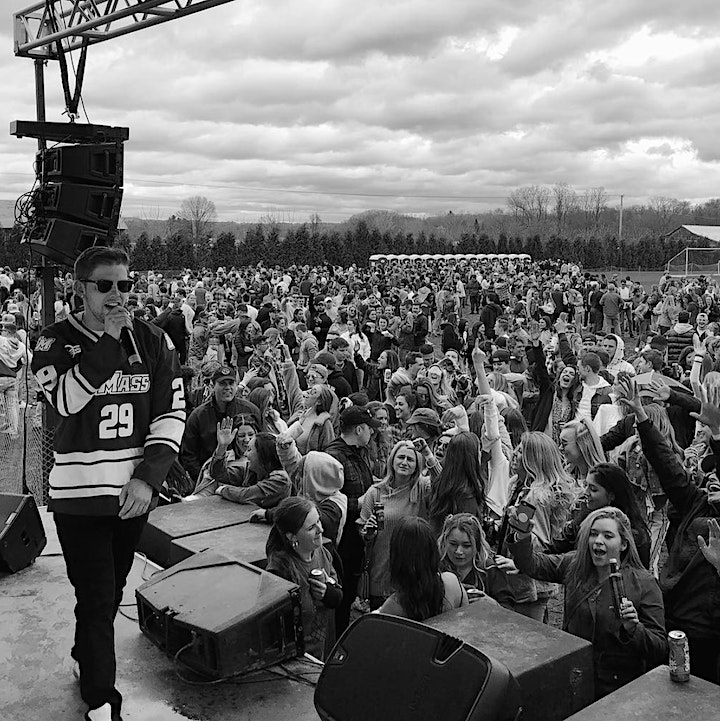 Born on August 14, 1997, Cam Randall is an American Hip Hop recording artist from Agawam, Massachusetts. With a loyal fanbase in the Western Mass and Connecticut region, Cam has sold out venues in Northampton and Greater Hartford area. His discography is very versatile and unique, as he creates a different vibe for every song he releases. He’s spent most of 2018/2019 releasing catchy singles to create a solid following including fan favorites “Move On" and "Fake Ones". His debut EP "Talking to Myself" dropped on March 29, 2019 and charted on the iTunes Hip-Hop/Rap charts at #172.