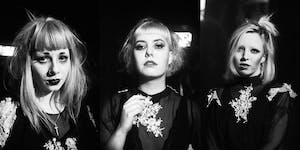 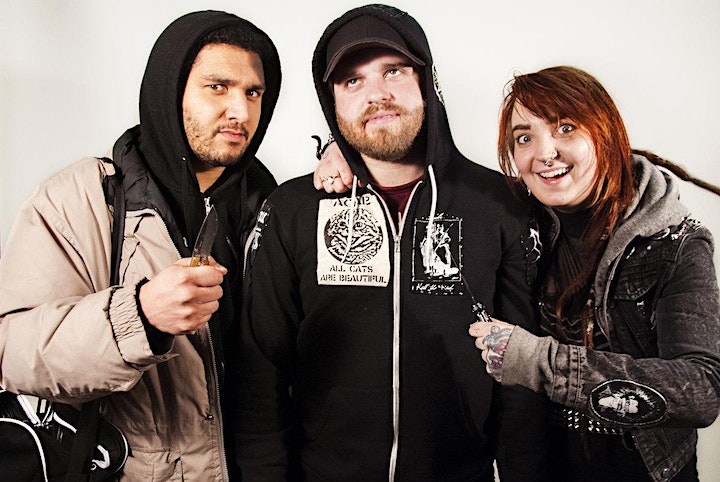 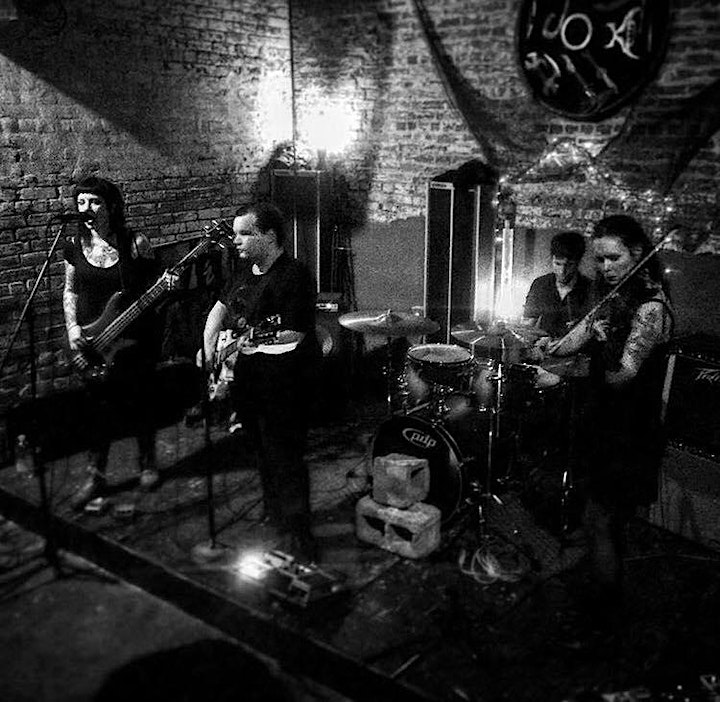 Formed after the schism of Philadelphia based bands Blood Rhythm and Theurgist in 2014, Fad Nauseam sought to delve deeper into unconventional song writing and step away from modern post punk and gaze conventions established by their previous incarnations. Their debut record “Light Your Path” (Aug 2015) is a melancholic excursion through bleak landscapes marred by this metamorphosis. Co Produced by Brad Omen and Dan Kishbaugh, “Light Your Path” rides familiar vocally driven pop territory but often veers off course into doomy post rock riffs punctuated by the cacophonous ghostly violin work. October 2015 Fad Nauseam released the single “From the Mouth Of Blades” for a Halloween compilation released by Metalriot.com.