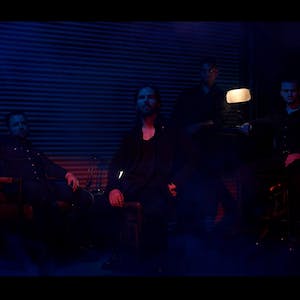 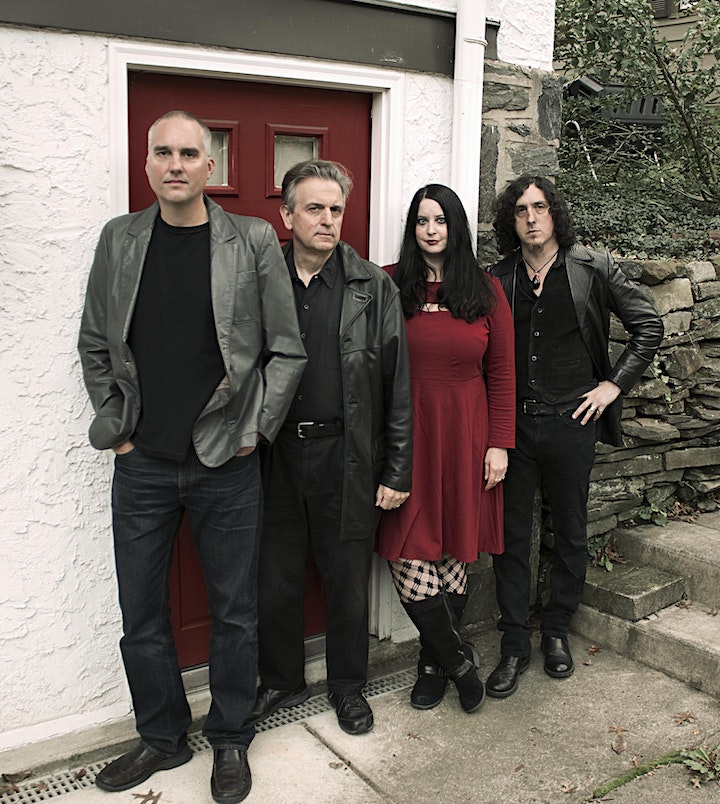 "From Pennsylvania hails a quartet without limitations to their purposes and without shame regarding norms and dogma within new rock." — Tarkus Magazine