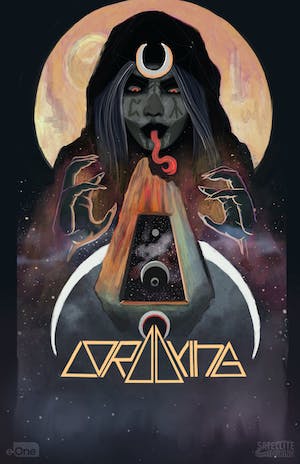 “We set out to write a record about life, and it ended up being about death,” says Lord Dying guitarist/vocalist Erik Olson about the band’s third studio album Mysterium Tremendum.

While the new record centers around death (and you bet your ass it’s a double-LP concept album), it focuses more on what awaits us on the other side (while also exploring our culture’s fear of dying and the struggles with our mortality). The ideas for the concept have been kicking around for some time, but it’s fitting that they’re only now coming to fruition. 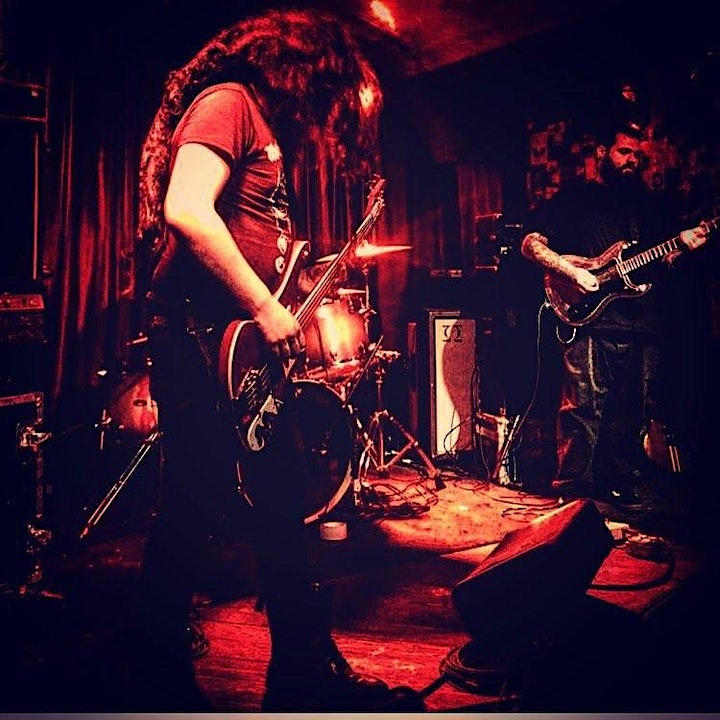 Wholewrecker is an instrumental motorcycle metal band with a 1970’s prog rock influence. The members are from North Jersey and Philadelphia. They started in 2016 when Dan Rivas of Dutchguts and Jason Verdone of Ominous Black spent a weekend in Atlanta and decided to start a new project. Once home they met up With Drummer Gili Traster and started writing music at The Meatlocker in Montclair Nj after shows.The music was once described as “ If Motorhead, ZZ Top and King Crimson wrote a soundtrack for Easy Rider.” 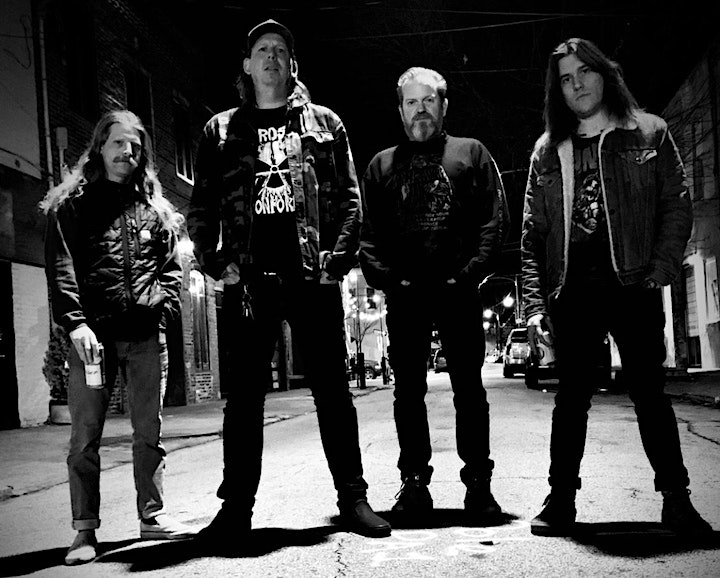 Crossover thrash metal from South Philadelphia. Debut Ep “Nightmare Come To Life” will be out early 2020