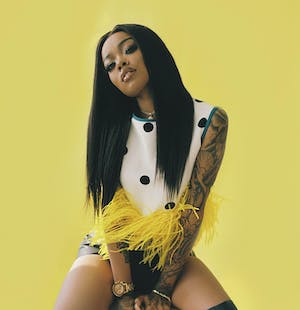 Bronxnite, Maliibu Miitch is not your quintessential rapper. Her sound is a raw blend of, "No Plan B," mixed with a plethora of crass unwavering relentlessness that one would expect from a person who raps rhymes for a living. Just not from female. She is society's stereotype of a rapper on full blast. Tats. Loud. Vulgar. Unclothed. Yet, filled with clever word play. Off, but on delivery and honesty that is sets her music apart from most artist twice her senior. Maliibu Miitch is a rappers rapper, just with model looks, great comedic timing and a presence that is straight from the cosmos. 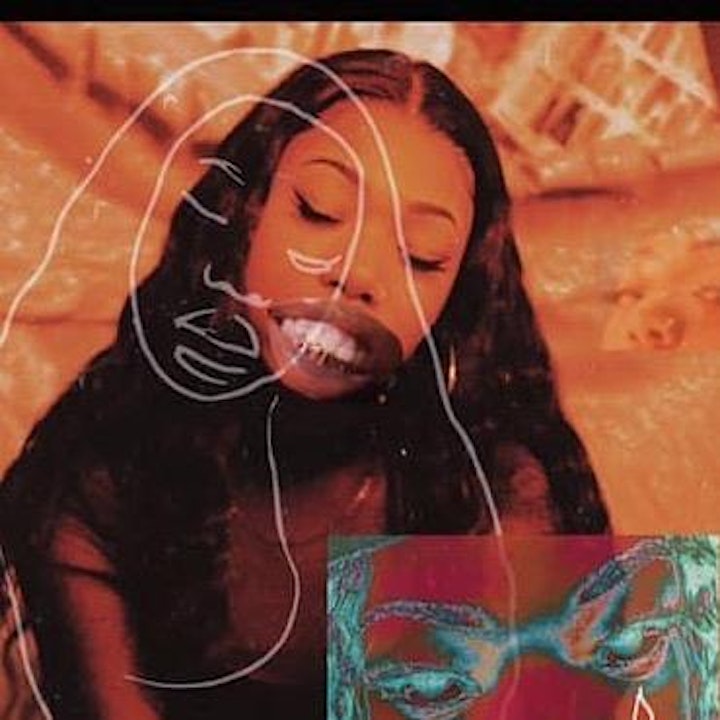 After writing poetry as an outlet for her emotions, Diamond Barmer realized the power she held with her pen. Now professionally known as “DEETRANADA”, Dee transforming from a feeling of nothingness, the young Baltimore rap phenom began making freestyle videos on social media. After her posts started going viral, Dee was cast on a reality show where her lyrical prowess and song making abilities were broadcast to a national audience. She was able to leverage that appearance into tours, endorsements and more. DEETRANADA came a long way from her living room floor making videos, and she’s using her talent to go even further mentally and professionally. 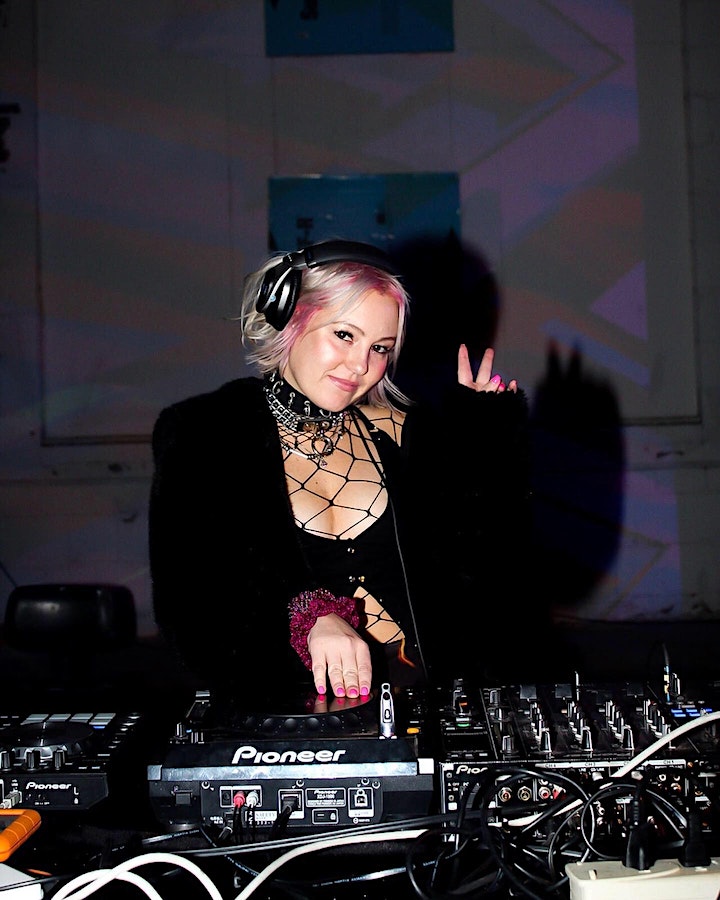 Magglezzz is a Philly based DJ known for her high energy DJ sets and curated events including So Far Gone, Pretty Girls like Trap, Raveland, Under the Radar and Cutie. She has taken her talents all through out the US & Canada. Some known acts she has performed with include DMX, Key!, Sheck Wes, A Boogie wit da Hoodie, Lil Ugly mane, CupcaKke, Working on Dying, Baby.com and Tierra Whack.