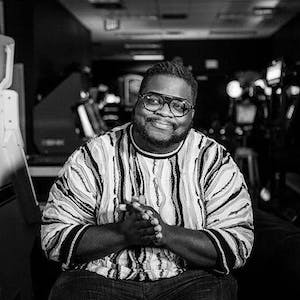 When LA Weekly said that Ran's “fanbase and niche audiences are growing at a rate not seen since Tech N9ne,” they meant it. A former teacher, Mega Ran (formerly Random) blends education, hip-hop and gaming in amazing new ways, penetrating the farthest reaches of the galaxy with his unique rhyme style and electric performances.The first ever rap artist to be licensed by a major game developer (CAPCOM), Ran takes the old and makes it new through his unique form of music he calls “Chip-Hop.”Arguably the world's most well known video-game influenced performance artist, Mega Ran's high-energy shows and fun, nerdy persona have led to speaking engagements, world tours, tons of convention and festival performances, and a legion of smart fans, patiently awaiting his next move. 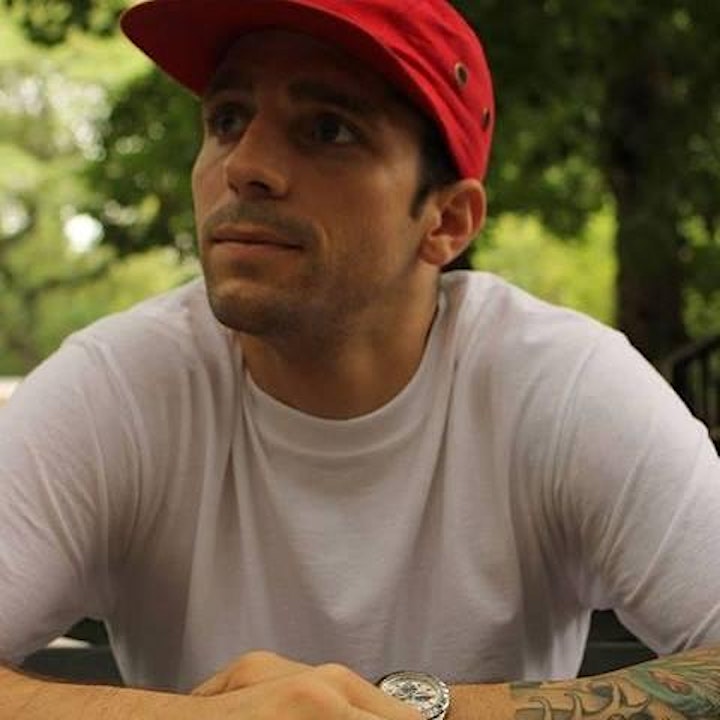 RoQ'y / TyRaiD the New Millennium Man. Whether its the menacing lyrics of TyRaiD or the smooth delivery and wildcard antics of RoQ.. this one man duo strives to push the envelope and add to the resurgence of TRUE school hip-hop. Duality, balance... is comical? political? introspective? an orator with the soul of an executioner? many hats are worn.. but I can say this.... the dude's pretty nice. Enjoy the music.