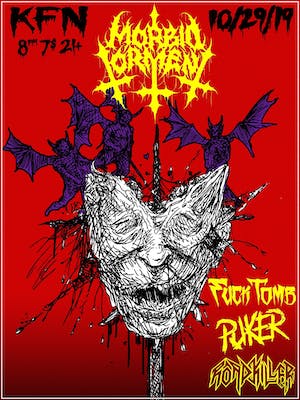 Morbid Torment is a New Orleans thrash metal band form in 2013 by Rene Roche & Pj Sanchez, The band was influence by a lot of Latin american thrash metal bands such as Sepultura, Bestial Holocaust, Alcoholic Rites, Atomic Aggressor as well as american/European bands such as Possessed, Death, Sodom, Exhorder!! and much more

Feral, gross, psychotic death-grinding punk from a collective of weirdos that have seen beyond the mortal coil and worship the invincible dead. 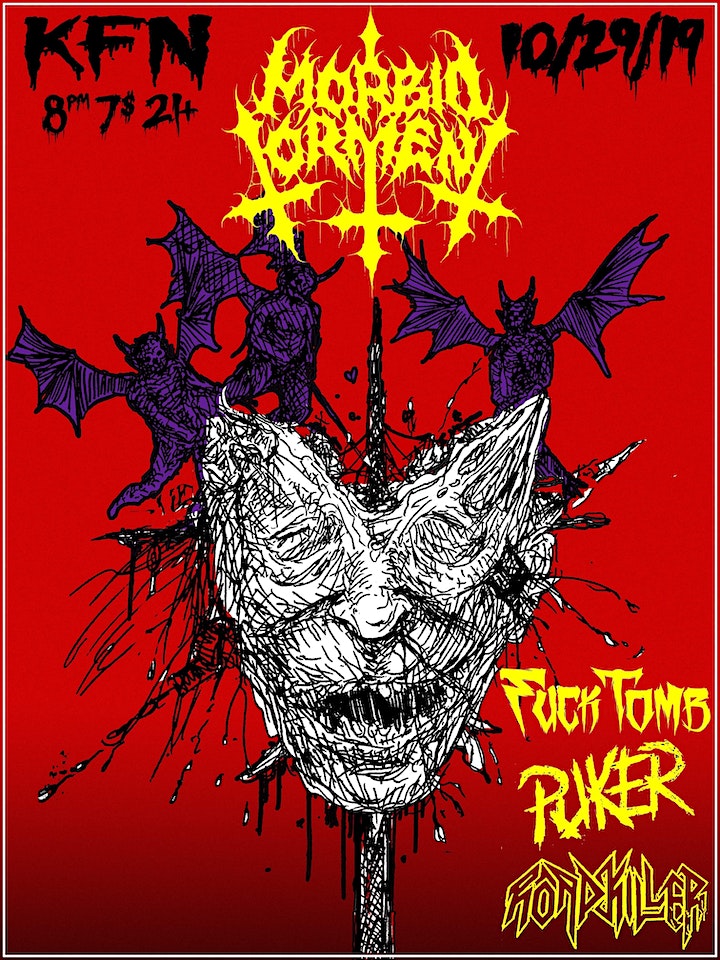