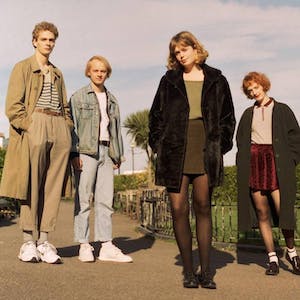 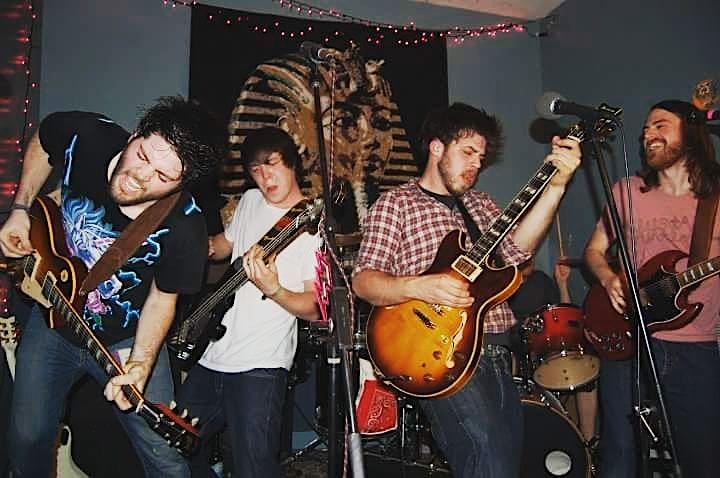 Lightninging is singing at the top of their lungs, together and alone in a well-coiffed tragedy. Lightninging is a problem, equations of guitar lines, dripping words, and introductions to stories. Lightninging is punctuation marks, crescendos, and well-tiled walls. Lightninging is a soliloquy of thumping bass lines, snare drum rolls, and kicks to the face. Lightninging is a bunch of searing hot tubes, aglow like an open heart. Yards of cable sending messages through them - a ragged memory of leather, torn up color t-shirts, and girls in red flannel. Lightninging is raised shoulders, raised eyebrows, bitterness, and contusions. Lightninging is loud, unapologetic, rock medicine and sugar spoons to help it go down. Lightninging is big, big harmonies with voices that know each other behind them. Lightninging is a band of brothers who hate each other, a blanket of handshakes and a memory of every goodnight kiss, and all the bad, bad heartbreaks. There’s a wall of boys with guitars, big voices, and there’s a drummer back there behind the curtain.