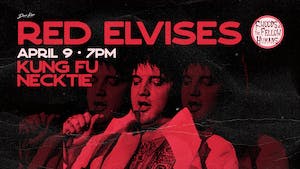 F. Woods and The Fellow Humans

Igor Yuzov was born in Germany, raised in Ukraine and studied in Russia. He grew up in the former Soviet Union, where folk music was the norm and rock'n'roll was illegal. A rebellious streak, however, led him to seek out the forbidden music. As soon as it became possible, Igor left Russia for America with his “Folk'n'Roll" band Limpopo and was personally greeted by Ronald Reagan. In 1993, Limpopo won Ed McMahon's Star Search and their popularity began to blossom. In 1995, Igor dreamed that Elvis Presley came to him and told him to start playing rock'n'roll. Igor and his Russian friends became Red Elvises and gave street performances on Santa Monica's 3rd Street Promenade. As their crowds grew larger, the City of Santa Monica ordered them to discontinue their street performances. Evolving over the years, Igor’s music has been labeled "Siberian Surf Rock” which contains humorous lyrics and grooves that forces his audience to dance. Over the past 20 years, Red Elvises have constantly toured all over the world with occasional breaks to record new music and to participate in film and television projects. 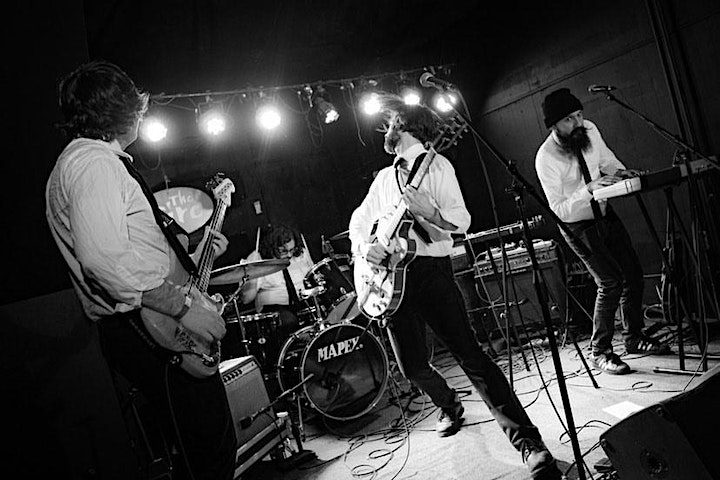 F. Woods and The Fellow Humans

Familiar yet other worldly, F. Woods and The Fellow Humans grind surf-rock, psych pop, space twang, cowboy folk, and punk-lore into a fine mash and dust it with a twist of irreverent positivity... if that makes any sense.

F. Woods released his solo folk debut “Found on Road Dead” in November 2015, and with the help of steady line up The Fellow Humans, will release the darker, louder, surfier, punkier follow up “Son of a Creature Man” later in 2020. Bring some dancing shoes and cut a rug to the fun, foreboding sounds of F. Woods & The Fellow Humans!