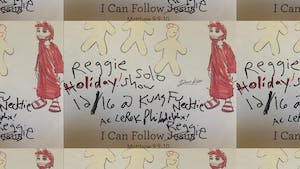 Reggie And The Full Effect

Reggie and the Full Effect

Reggie and the Full Effect combine infectious melodies, sappy love songs, good-natured yet offbeat slyness, and comic sensibility like virtually no other "band" before them. 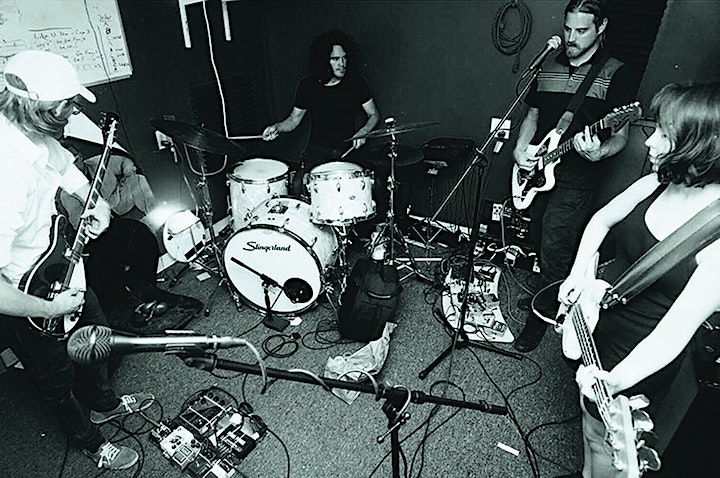 Zinskē originated after singer/guitarist Chris Lipczynski discovered a bizarre self-portrait made by his late grandfather. The small oil-painting depicts the outsider artist pants-less, wearing bunny slippers and an oversized shirt with the slogan “Screw the Golden Years.” The demented smile and irreverent subtext served as a nod for Lipczynski to abandon a full-time career in advertising and cull together a formal release from over 100 demos amassed since the year 2000. Drawing on previously unreleased demos written and recorded in Lipczynski’s bedroom, drummer Derek Salazar (Heavy Lights, Seagulls) engineered and mixed the band's debut EP, "Screw the Golden Years," with new members Kevin O'Halloran (Little Big League, Mercury Girls) adding lead guitar parts and Emily Cahill (The Morelings, Love Club, Wildhoney) providing bass. A 5-song collection of both lightning fast and sludgy yet emotive alt-rock tracks, Zinskē’s debut EP, “Screw the Golden Years,” was met with wide appeal as the band played local rock clubs and renowned DIY venues in Philadelphia, eventually earning the approval of one of the most discerning music scenes in the country. XPN noted the release “... rides a delicate balance, aligning heavier punk undertones with what, in another context, could almost pass for dreamy pop melodies… execute[d] with a persistent sense of authenticity... effortlessly materialized collection of songs that sound like no other.“