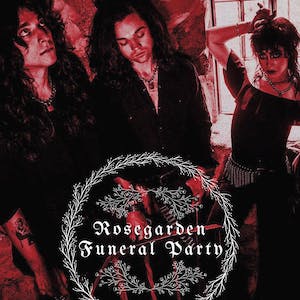 Armed with just a guitar and a switchblade, Leah Lane and her misfits, Rosegarden Funeral Party have cut a swath from the royal cloth of post-punk that is distinctly their own. What would happen if Peter Murphy and Siouxise Sioux birthed an Indigo Child later to be baptized in Alan Watts’ philosophy? RFP!! Swipe right and get involved 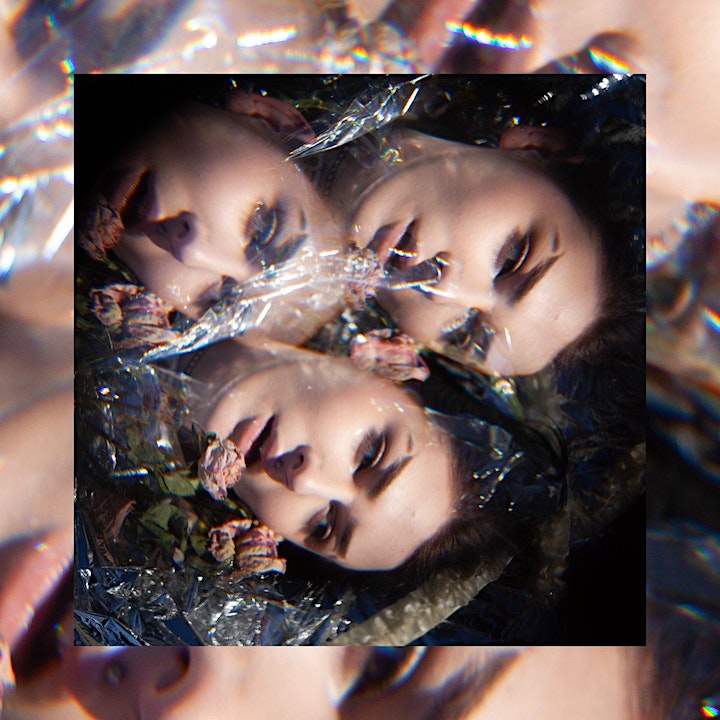 Lorelei K is an artist, musician and poet from Denton, Texas, known for composing and performing avant-pop with arresting vocals. 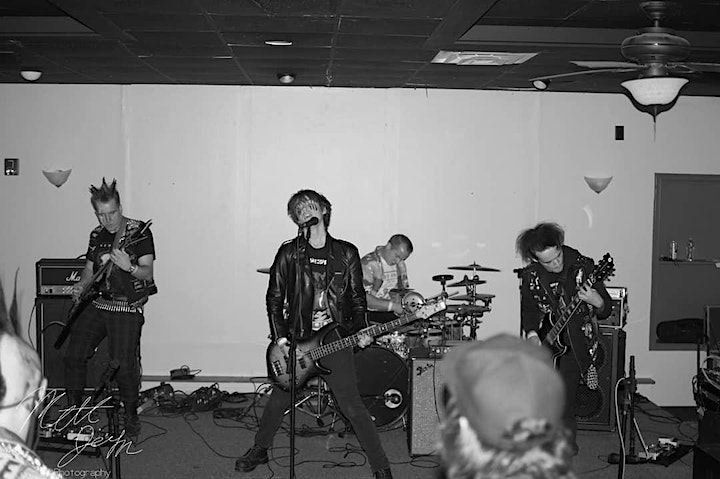 The most unprofessional goth-punks in the world. Releasing new music occasionally and ruining our own live shows frequently.