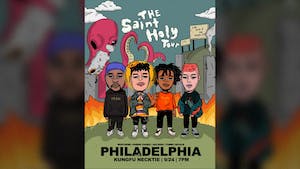 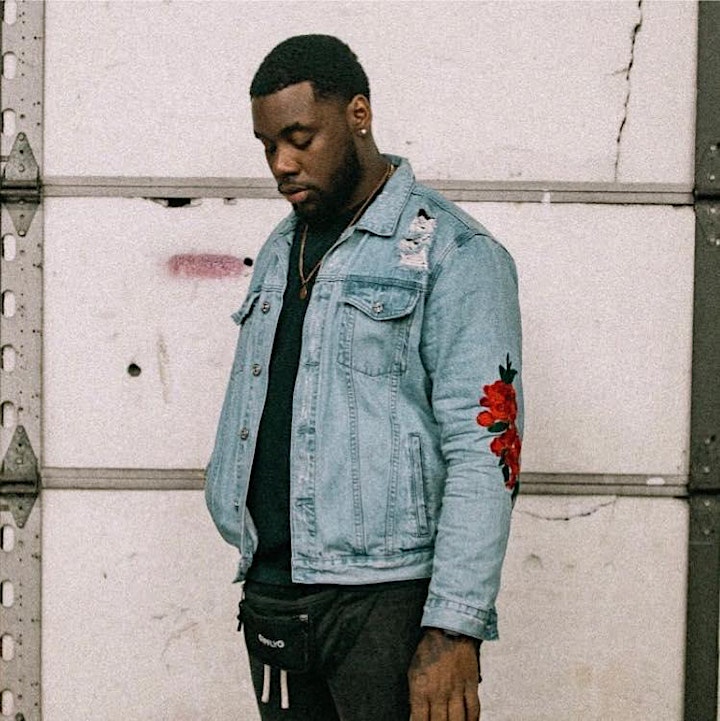 A Collection Of Music, Photos, & Videos of the artist known as Parris Chariz 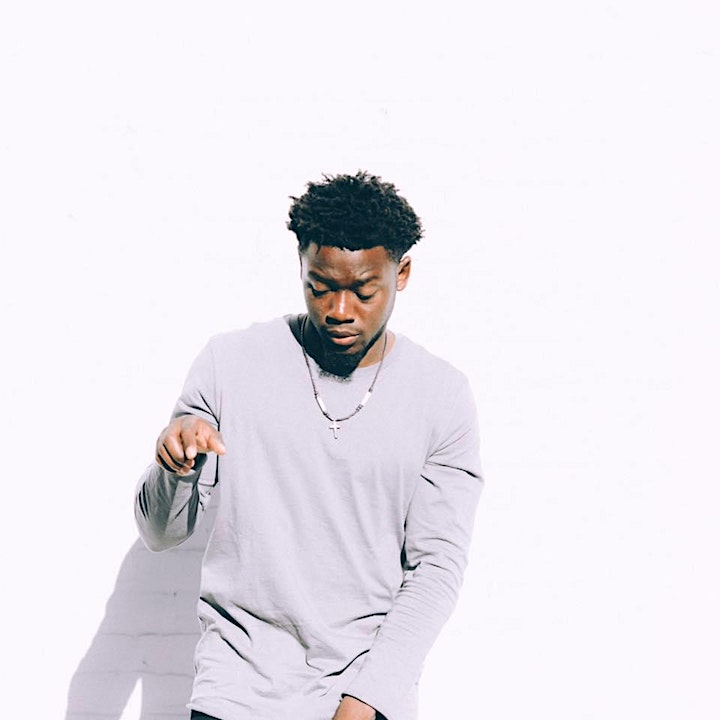 His first project called, "Dark Days of Martin and Coretta", tells the story of his coming up. Aklesso parallels his life with that of the late Martin Luther King Jr. He talks about his journey in finding God and real issues such as: abandonment, pain, pornography, relationships, faith, death and reconciliation. With his words he paints a picture that depicts a tunnel of darkness, but at the end there is found a blinding ray of hope. This is Aklesso's first project and it combines the ingenious help of producer Erik Kingsley, better known as Junglehype and various artists to bring his art alive. It is a free project that will be released January 24th, 2015, 8 years after his father left. 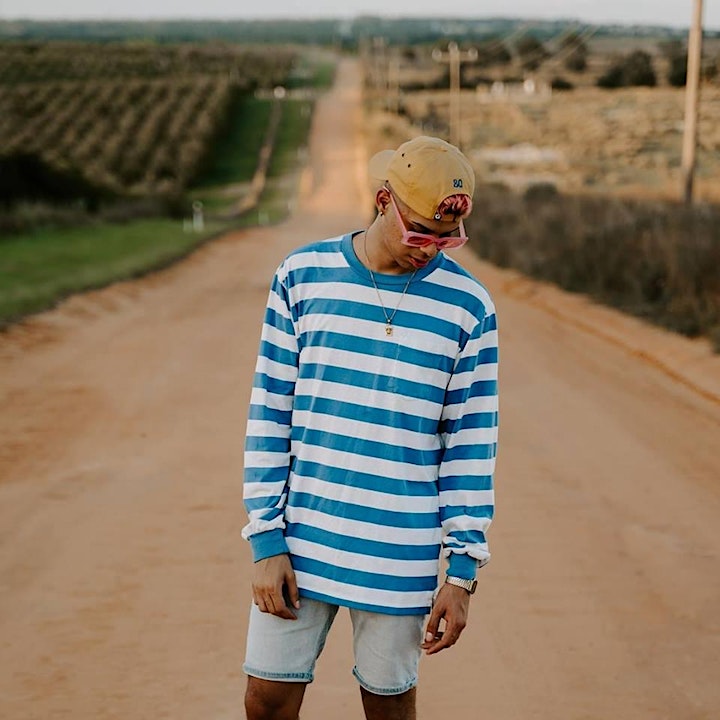 Puerto Rico born Tommy Royale, 23, is soon to be seen as a front-runner in new-age Latino hip-hop. While first being introduced as a feature on RMG Amplify artist, Beacon Light’s summer hit song “Catch my vibe”, listeners were immediately faced with Tommy Royale’s energy and Spanish/English lyrical crossover. Since then, his solo releases include “Quieta”, that has been able to reach 15k+ Spotify streams less than 5 weeks into the release all the while gaining placement on curated Spotify playlists. Currently, Tommy Royale is working on his freshman project with Dove Award-winning producer Cardec. Listeners can expect hard-hitting drums, bending basslines, and contagious energy that can be felt with every lyric and melody line.