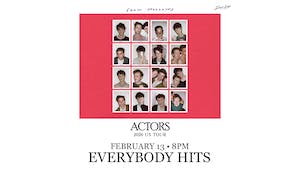 Slow Hollows is a four-piece from the San Fernando valley in Los Angles. It consists of Austin Anderson, Jackson Katz, Aaron Jassenoff and Daniel Fox. The band was started in 2013 by Anderson. Slow Hollows are currently finishing their new record, 'ACTORS'. In the past, Anderson has collaborated with Tyler the Creator on both 'Flower Boy' and 'Cherry Bomb' as well as Frank Ocean on 'Blonde' & 'Endless'. 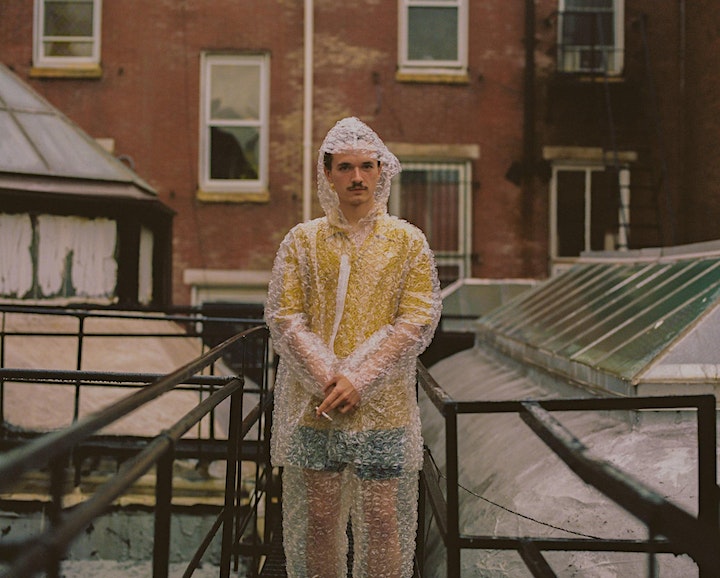 “Manic” is the only word Arthur gives to describe his mindset going into recording his debut album, Woof Woof. An isolated year and a half spent in the woods of Delaware County, Pennsylvania, allowed Arthur to channel that manic energy into nothing but his most ambitious project yet, creating his own world “inhabited by a religion of my own making, like I was in a cloud, or hell, or something. Searching for charity and my own vision of morality.” 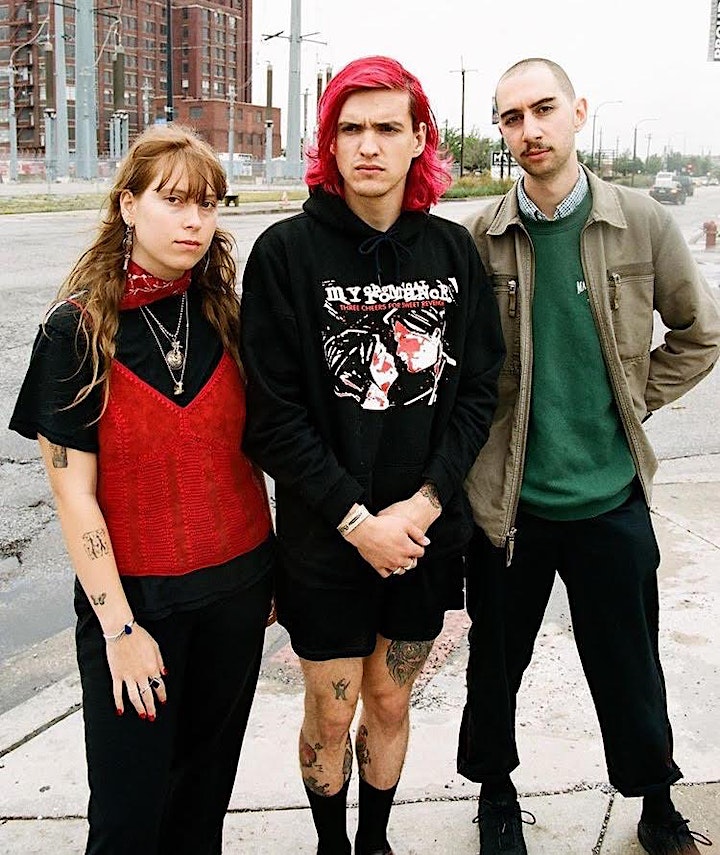