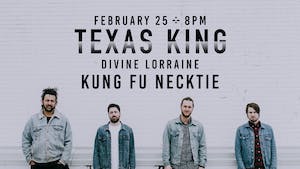 Texas King formed in 2013 and before long, began earning a reputation for their high-energy rock shows. After tours of Ontario and the east coast of Canada to support a debut EP, October 2017 saw the release of their anticipated full-length album Circles. The albums lead single “Boomerang” generated attention at Canadian radio, most notably at Toronto’s 102.1 The Edge, and led to an appearance on Global TV during their Canadian release tour.

It’s often said that Texas King is best experienced when seen, not just heard. Now armed with their hook-filled debut, the band is ready to make their mark in the world of rock music - one rowdy club at a time. 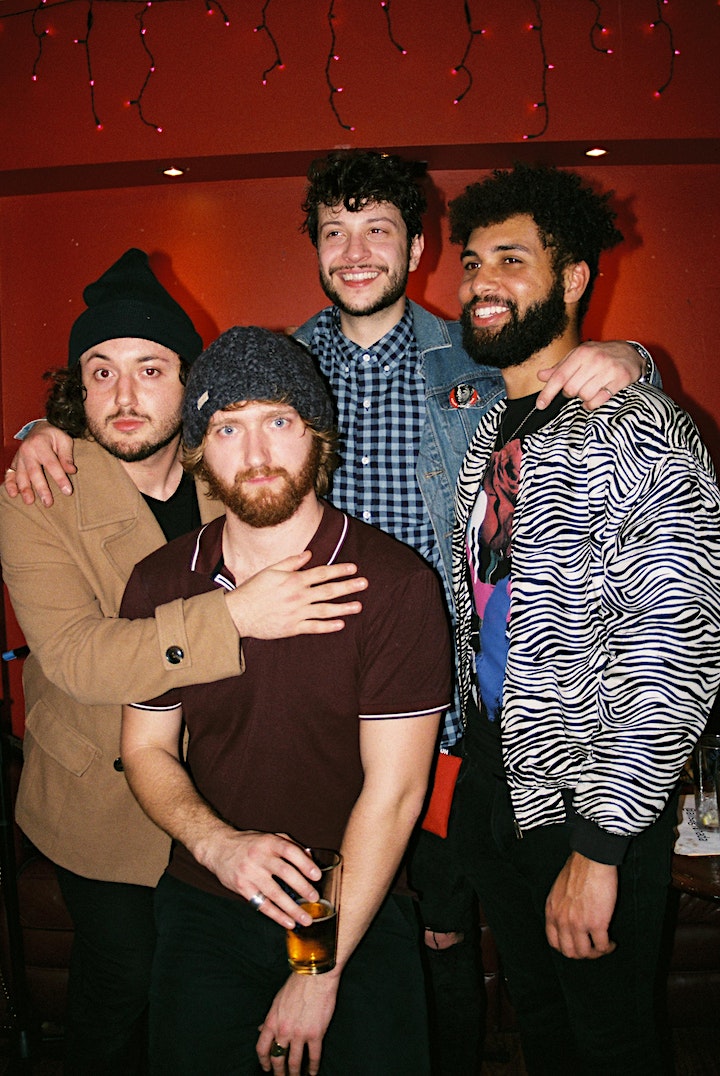 Whitaker Lane and Mark Menk first met at a housewarming party thrown by their mutual friend. There they got to talking about their passion for songwriting, and before anyone knew it they were sat in Mark’s studio producing a record. Whitaker cracked open his notebook of endless song scribblings, and Mark implored the help of dear friends Logan Thierjung and Matteo Torres to aid in the undertaking of translating these songs into a band setting. The name Divine Lorraine is inspired by the infamous Philadelphia hotel the group drives past each time on their way to Mark’s studio from Whit’s. 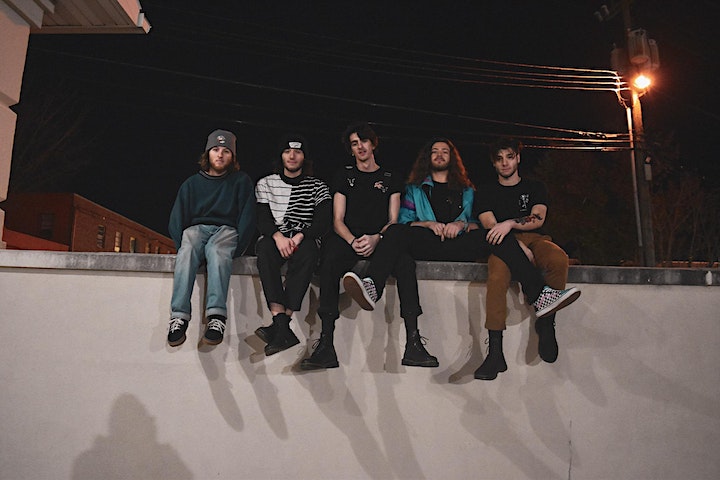 Cowboy Cowboy is a indie/folk/alternative band based in Philadelphia, PA. We are currently working on releasing our debut album, and have our debut single, “Crush” released on all major streaming services.