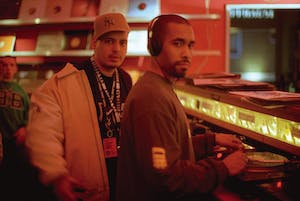 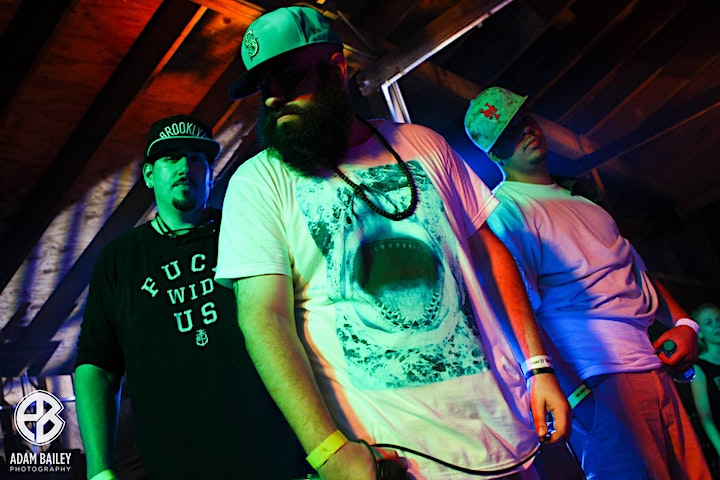 Born and raised in New York, Miggs Son Daddy and his big brother (artist, Freak Tha Monsta) were drawn to all things hip-hop from the start. After high school, he moved down to Savannah, Georgia to attend art school at SCAD. He spent the next 10 years in Savannah evolving from a kid who can draw and rap into a full-time illustrator and accomplished hip-hop artist. In 2009, Miggs joined the 8-piece, multifaceted band, Word Of Mouth as the MC and trumpeter. Over the following years, he's performed hundreds of shows, released an album with Word Of Mouth, a solo album (winning him Best of Savannah 2015 “Best Rap/Hip-Hop Artist”), multiple projects with Savannah-based indie label, Dope Sandwich, music with his original group, Four Elements & Beyond (F.E.B.) and toured extensively.

Miggs currently lives in Philly and continuously puts out music as a solo artists, with F.E.B. and a slew of collaborations with artists all over the world. Miggs has been featured on every Savannah news outlet with multiple cover stories, The CW in Jacksonville, FL, headlined a festival for a packed out Forsyth Park in Savannah, GA and toured all over the US. He’s shared the stage with artists such as Masta Killa, Skyzoo, Sage Francis, Ceschi, Milo, Curren$y, Open Mike Eagle, Homeboy Sandman, Ras Kass, Planet Asia, Skrillex and some others. 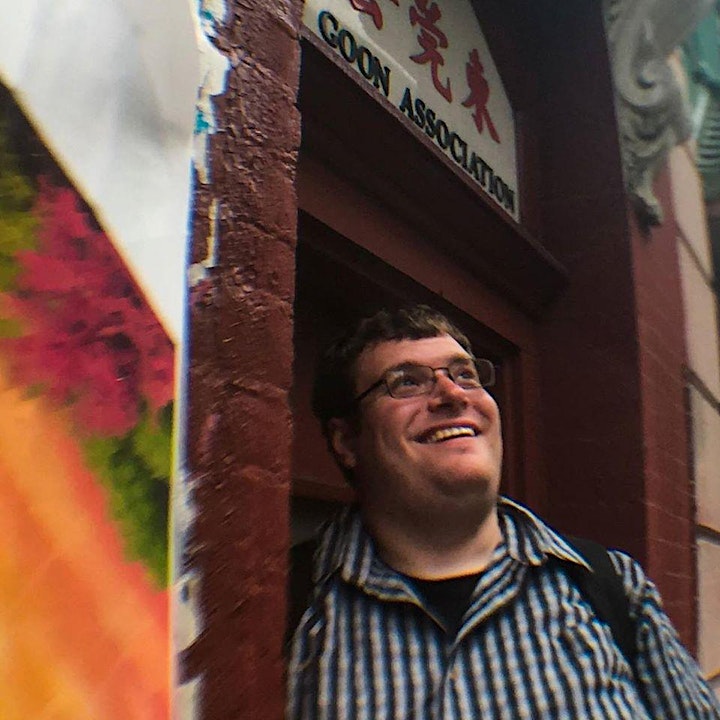 Darko The Super is the doofus in charge over at U Don’t Deserve This Beautiful Art, a record label specializing in the unexpected. Darko has spent his illustrious career as a hip hop superhero. Hailing from the city of brotherly love, he formed such duos as The Hell Hole Store with ialive, and Desperate Band Appreciation Society with Harvey Cliff MC. Through the years he’s worked with some of independent music’s brightest stars and even is known to hang out at fashion week in his outfits from Big & Tall. With an increasingly rising 50 some odd albums under his belt, he is truly a bonafide prolific rap weirdo.