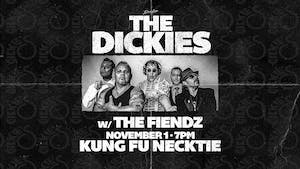 Forty years ago, a group of insolently sarcastic teenagers from the San Fernando Valley performed their first show at the Whisky. At a time when many of the early punks were competing to see who could be more violently self-destructive, The Dickies were refreshingly absurd, penning rudely silly yet terminally catchy odes to Barney Rubble, Marlon Brando, Caligula and Sammy Davis Jr. that were juxtaposed with oddly exhilarating, supersonic-paced remakes of ancient tunes by The Moody Blues, The Left Banke and Black Sabbath. Much like the narrator of “Tears of a Clown,” these cutups have often disguised their own tragic history of suicide and personal struggles with wickedly clownish behavior, and they were accused of sexism earlier this year on the Warped Tour by dour sermonizers who apparently couldn’t tell the difference between satire and real life. 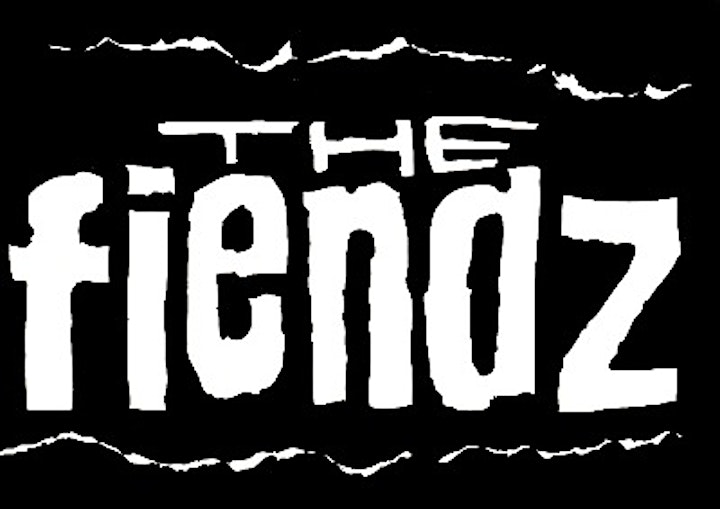