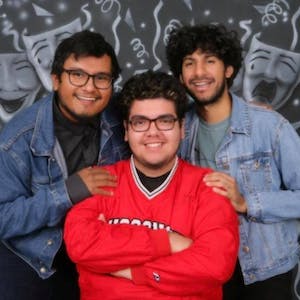 The Red Pears are an indie/alternative band from El Monte, CA. The band consists of Henry Vargas on guitar and vocals, Jose Corona on drums, and their good friend Patrick Juarez helping on bass. The group started in the summer of 2014, when Jose and Henry got together with talks of forming another band having known each since high school and playing in different groups, separately and together. Things took off from there as they both shared similar influences, similar backgrounds and similar mindsets and visions. 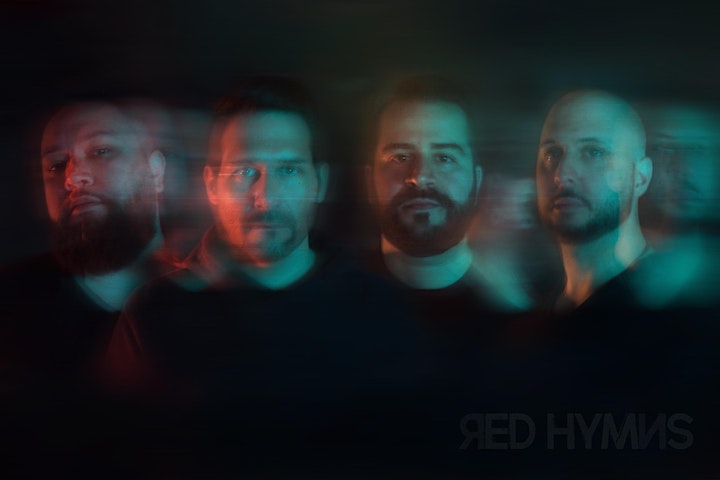 Red Hymns, formed in December of 2015, is a new rock band hailing from Northern New Jersey. Recommended for fans of Circa Survive and Deftones, their sound is heavy, melodic and raw. Delay infused guitar riffs, pounding drums, and thick bass grooves combined with the infectious sound of singer Jeremy Hernandez's soothing voice will have you singing along with each track. 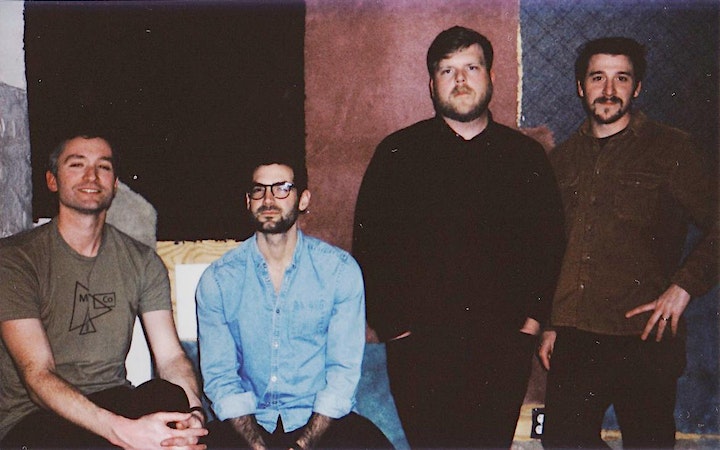