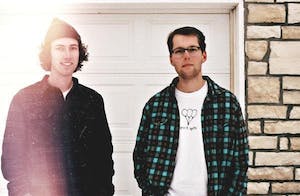 Vansire is the project of Josh Augustin and Samuel Winemiller, two high school friends from Minnesota that began recording music together after meeting on their school’s drumline. An unabashedly DIY affair, all of their music is created in basements and bedrooms, self-released to a burgeoning online scene of bedroom pop listeners and creators. 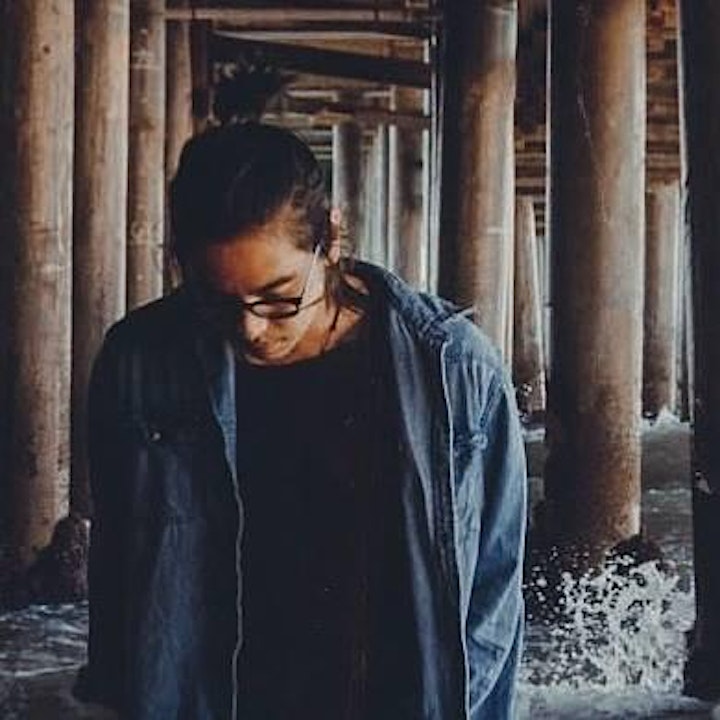 Kainalu is the psychedelic/funk recording project of multi-instrumentalist, Trent Prall. Trent currently lives in a studio he's built over the past decade where he writes, records, and produces all of the music. Kainalu's music draws from psych rock, dance, and tropical environments to form a genre dubbed "Hawaii-fi" in celebration of Trent's Hawaiian roots.