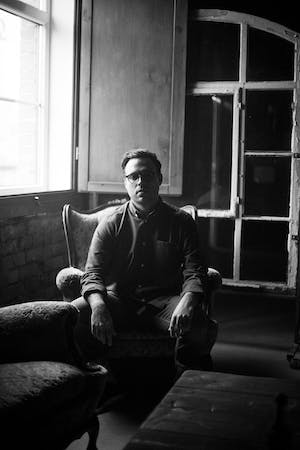 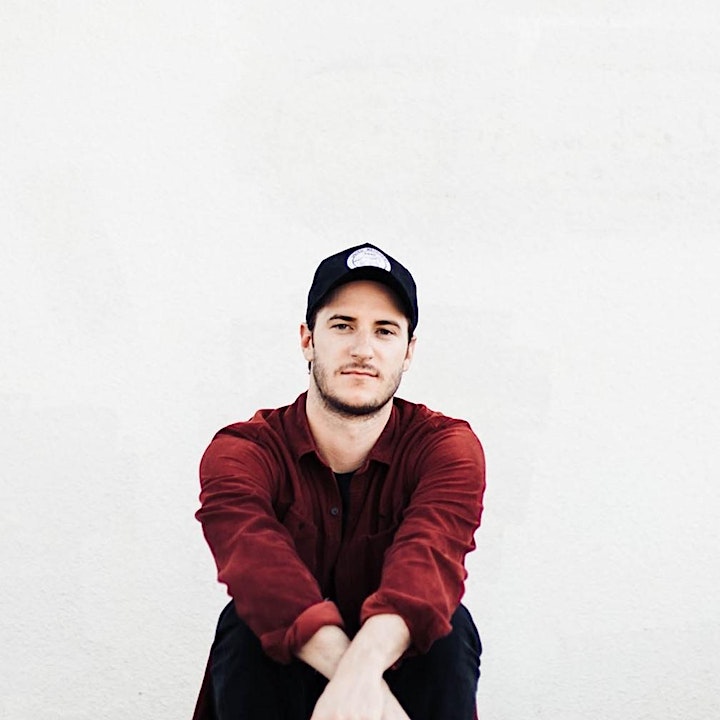 Scott Ruth is an American singer-songwriter from Los Angeles, CA. Formerly of the LA garage/rock act, The Futures League; he has since put down the bass guitar to further hone his craft as a multi-instrumentalist and producer. Since releasing his hauntingly reflective 2016 debut, “The Weight of It All,” he’s been touring extensively while still finding time in studio to be working toward his next release. “Are You There”, produced by beloved Seattle artist, Noah Gundersen, is the first single marking a new direction for Scott.