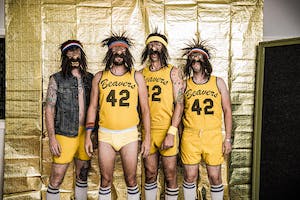 Michael J. Wolf first made waves as the star of his high school basketball team. Then, along came the Hollywood elites who stole his story. Thrust unwillingly into the spotlight and in a world of glitz and glam, M.J. spiraled out-of-control. The release of Teen Wolf Too was the last straw—driven to the brink, Michael J. fled to the murky swamps of central Florida to lick his wounds and retire himself entirely. 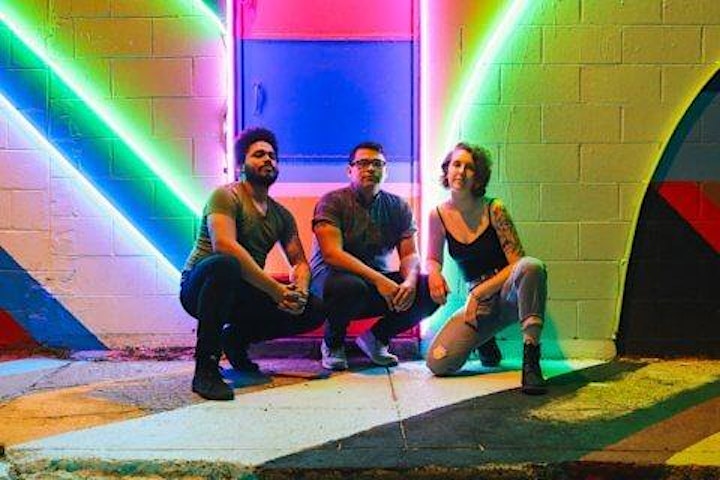 If Prince and Tom Delonge made intercourse that resulted in three beautiful little babies, they would be Ramona. Fun, energetic, catchy as hell, even if you don’t like them, their songs WILL get stuck in your head… so you might as well like them. 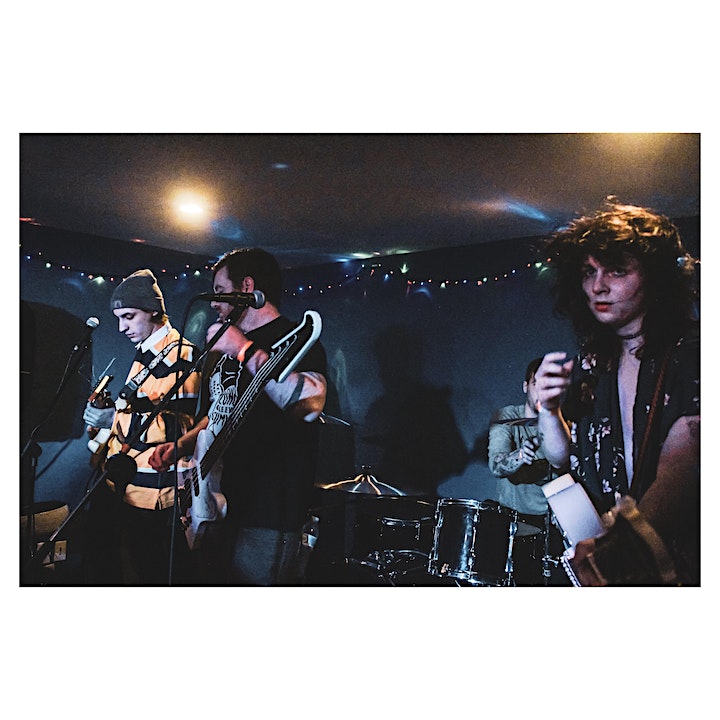 Crashing is a pop punk band from the suburbs of Philadelphia. Consisting of Connor and James McGill, Steve Bruno, and Pooch. Since 2019, they have released 2 EPs and garnered a small, but dedicated, following in the area.