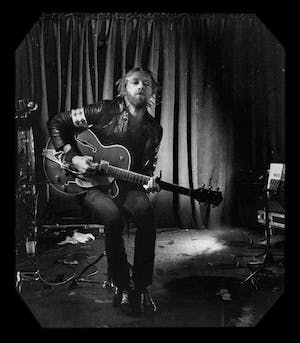 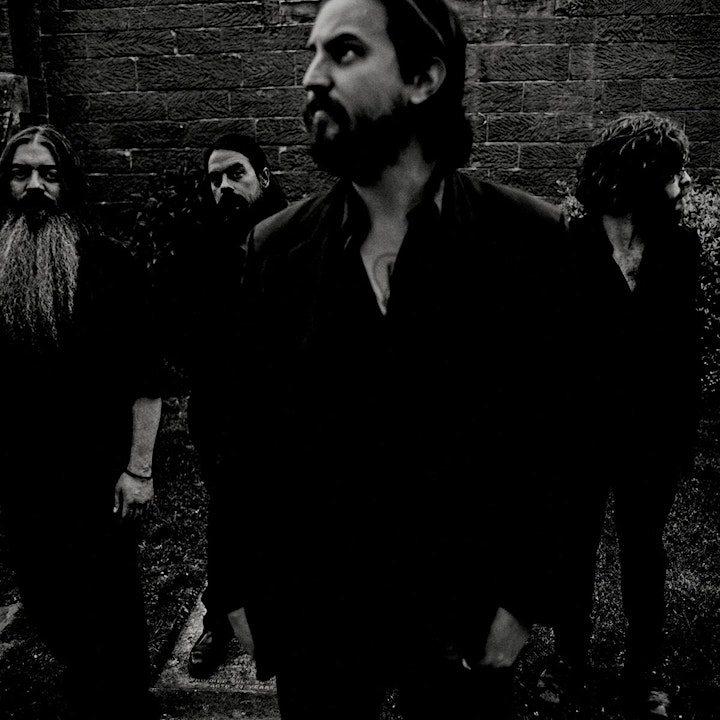 Produced by Dean Hurley, David Lynch’s music supervisor of the last twelve years, No Trail And Other Unholy Paths has transcended the album format, elevating itself to a choose-your-own-adventure experience. Patterson notes that the album bears no specific beginning or ending—Side A and Side B are meant to be interchangeable. The album could open with the fluttering instrumental “No Trail,” or the slow burning synths of “As Soon As The Night,” even the spectral push-pull of “Marry Us,” featuring Emma Ruth Rundle’s spellbinding vocals. Regardless of track sequencing, No Trail And Other Unholy Paths is an album that drives its aural dimensions to the absolute threshold—and then some.